DAC Stage is holding auditions for its spring musical, Cabaret, on Jan. 29 at 7:30 p.m. and Jan. 31 at 8 p.m. in the DAC Weatherstone Studio, 2 Renshaw Road, behind Darien Town Hall. 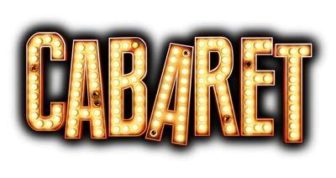 Audition detail: Open auditions for women who should come prepared with a song and sheet music if song is not from the show. Sides will be provided. Dancers will be asked to learn a short combination.

Rehearsals: two to three weekday evenings and one weekend afternoon through tech week.

Cabaret takes place from 1929-1930, a time when Berlin, in the midst of a post-World War I economic depression, is transitioning from a center of underground, avant-garde cultural epicenter to the beginnings of Hitler’s totalitarian regime and the rise of the Nazi Party.

Into this world enters Clifford Bradshaw, a struggling American writer looking for inspiration for his next novel. On his first night in Berlin, Cliff wanders into the Kit Kat Klub, a seedy nightclub overseen by the strange, omniscient and gender-bending Master of Ceremonies, “the Emcee.” 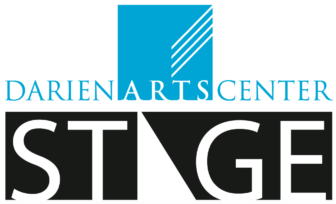 As time passes, however, the situation in Berlin changes from exciting and vital to ominous and violent; Ernst, Cliff’s first German friend, turns out to be an up-and-coming member of the Nazi Party, and Herr Schultz, a fellow boarder at Fraulein Schneider’s guest house), is the victim of an Anti-Semitic hate crime.

With a distinctly Brechtian dose of provocation and a score featuring songs that have become classics of the American Musical Theater, Cabaret is a fierce, meaty musical that pushes the boundaries of the form and literally holds “the mirror up to nature.”

Founded in 1975, the Darien Arts Center (DAC) is a non-profit organization dedicated to providing visual and performing arts programs and events for the community.