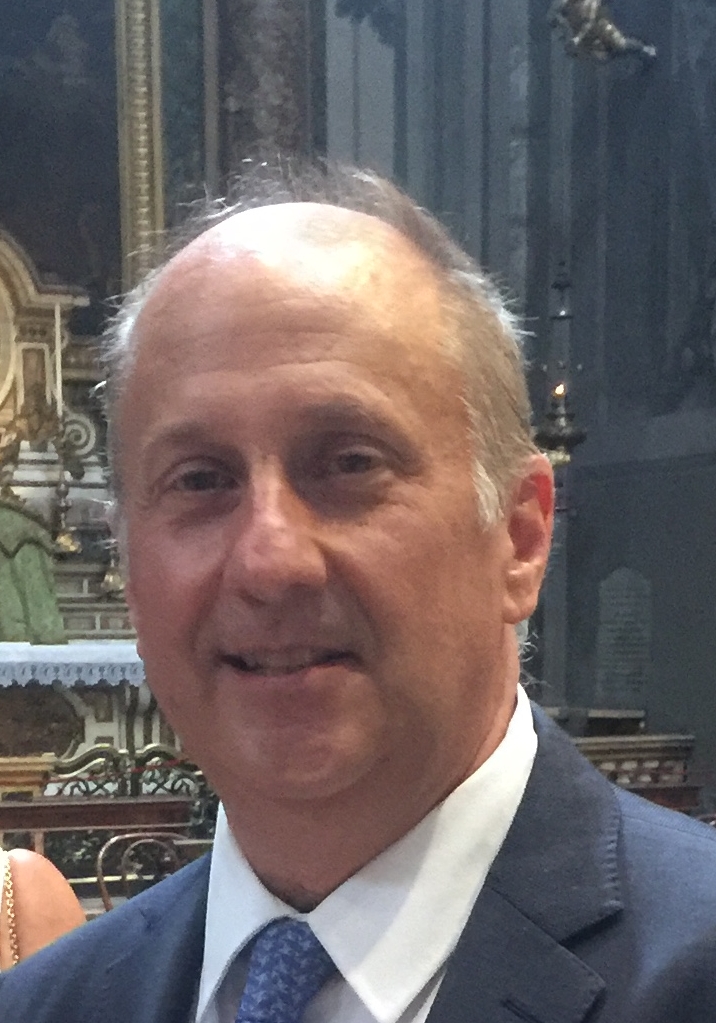 Alan De Santis, 60, passed away unexpectedly on Dec. 3 in Stamford. 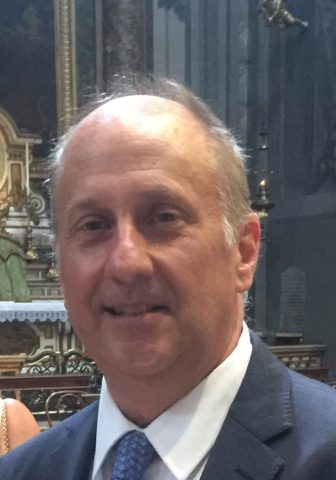 He is survived by his parents, Eugene and Isabelle De Santis, a sister, Diane, and his two children, Scott, 29, and Charlotte,25.

Alan was born Sept. 1, 1957 and grew up in Pound Ridge, N.Y. He attended Fox Lane High School. In 1985, he married Anne Bavier of Darien, where they lived and raised their two children.

Alan graduated from Dean College and went on to earn his BFA from The School of Visual Arts, majoring in photography. Alan’s other passions included tennis, fishing, hockey, lacrosse and boating. Alan was a long time member of Noroton Yacht Club.

Alan’s two greatest accomplishments in life were his children whom he loved dearly. He coached many of his son Scott’s hockey teams and introduced his daughter, Charlotte, to lacrosse, which she played at the collegiate level.

Alan is remembered for his caring nature, his genuine compassion for others and of course, his dance moves.

Memorials may be made in Alan’s name to Noroton Yacht Club.