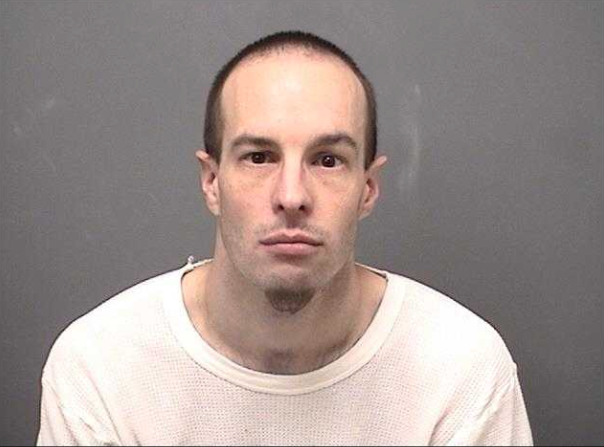 Arrest photo of Christopher Hunt, 34, of Bradston Street in the Roxbury section of Boston, accused of stealing credit cards and using them in Darien.

Almost a year after credit cards were stolen from a vehicle parked at Avalon Darien and used at the Interstate 95 Darien South rest stop, town police extradited and arrested a 34-year-old Boston man accused of the crimes. 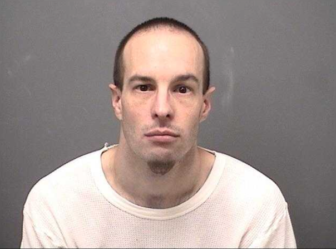 Arrest photo of Christopher Hunt, 34, of Boston, accused of stealing credit cards and using them in Darien.

On Oct. 28, 2017, Darien police were told that credit cards were taken from a vehicle parked at the apartment complex at 137 Hollow Tree Ridge Road. Cards taken in the burglary were then used at the rest stop.

On May 15, 2018 Darien police obtained an arrest warrant for Hunt, then in jail in Massachusetts on a charge connected to a domestic violence incident.

Darien police applied for and received approval from courts in both Connecticut and Massachusetts for Hunt’s extradition. On Oct. 15, town police went to Boston and took custody of Hunt at the Suffolk County House of Correction.

Hunt is charged with third-degree identity theft, illegal use of a credit card, sixth degree larceny. He was also charged with conspiracy to commit each of those three crimes, for a total of six charges.

Hunt admitted to Darien police that he had taken and used the credit cards. His bond was set at $150,000. He appeared the next day, Oct. 16, in state Superior Court in Stamford and is scheduled to appear next on Oct. 30. His bond was not reduced, and he remains in jail.