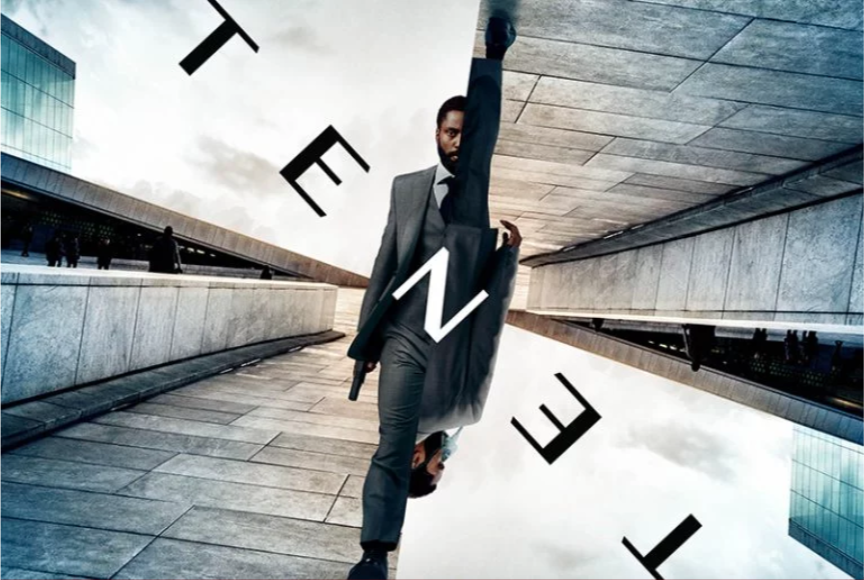 A short prologue to Christopher Nolan’s “Tenet,” one of the most anticipated movies of summer 2020, is now playing in exclusive 15/70 IMAX film – for free – over the holiday period at The Maritime Aquarium at Norwalk.

— an announcement from the Maritime Aquarium with additional information from Darienite.com.

The Maritime Aquarium is one of only five theaters in North America showing the prologue in spectacular 15/70 IMAX film, still the brightest, sharpest movie format.

With a six-story screen, the Aquarium’s IMAX Theater is the largest in Connecticut. 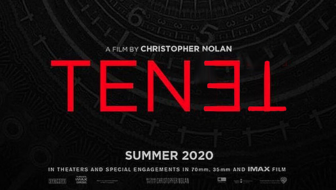 The prologue is free. Guests already in the Aquarium can stay beyond the Aquarium’s normal closing time (5 p.m.) for the screening.

Those coming only for the prologue should reserve a spot online at www.maritimeaquarium.org/imax by 4 p.m. each day and enter through the Aquarium’s IMAX Theater doors.

Nolan directed such acclaimed films as “The Dark Knight” trilogy, “Interstellar,” “Inception” and “Dunkirk.” The plot of “Tenet” has been kept secret, but it seems to involve international espionage. 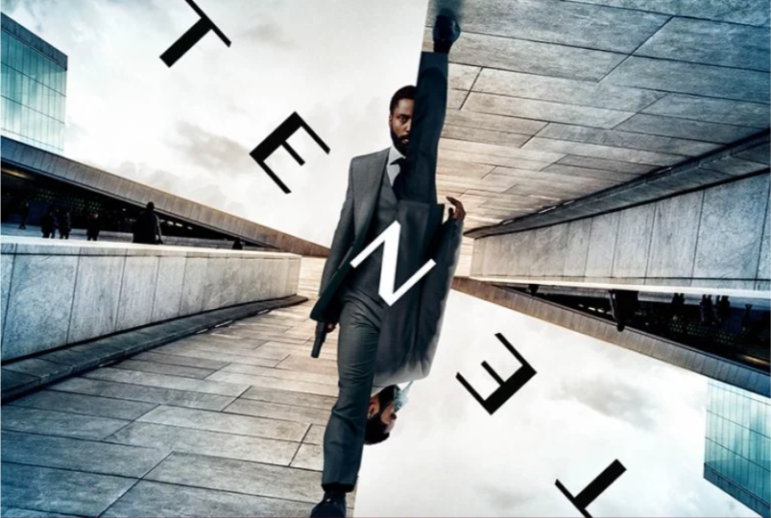 This trailer is 2 minutes, 10 seconds long:

“Warner Bros. is also releasing a longer prologue for the film […]” according to an article in The Verge, which said the prologue would play before the latest Star Wars film. “Don’t expect to see it outside of those IMAX walls, however.”

From an article in Ars Technica:

“He’s given one code word, ‘tenet,’ to open the necessary doors — and yes that is a palindrome, meaning it reads the same backward and forward. We see [in the trailer, above] glimpses of backward movement in time: a ship’s wake in reverse and a car un-crashing on a busy freeway during a chase scene.”

“Fresh off his Oscar-nominated World War II drama, Dunkirk, Nolan seems to be returning to his high-concept sci-fi roots with Tenet. He explored memory and identity in Memento and expounded on those concepts in Inception, which set up an elaborate bank heist in the world of dreams within dreams within dreams. Inception also played with physics in the dream realm in some eye-popping, conceptually interesting ways.”

The Hollywood Reporter said this about the prologue:

“The sequence centers around a terror crisis, and both the law enforcement members and a group of spies who respond to it, with seemingly different motivations. […] It also contains a blink-and-you’ll-miss-it moment that seemingly showcases the film’s time-warping technology in action, which helps to communicate the sci-fi twist.”