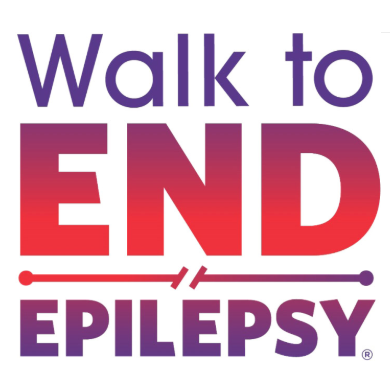 Fairfield County residents will be out in force on Sunday, May 19, 2019, as they show their support for epilepsy awareness and the Epilepsy Foundation of Connecticut (EFCT) by participating in the Walk to End Epilepsy, which will be held at the Cove Island Park in Stamford.

— an announcement from the Epilepsy Foundation of Connecticut

Registration for the Walk begins at 9 a.m. and the event starts at 10 a.m. Registration is $35 per person and includes a t-shirt, lunch and a purple bandana for dogs; children ten and under are free.

Note: dogs are welcome on-leash on the walk path at this family-friendly event. Registration is available online at epilepsyct.com/walk or on-site at the event.

Stamford Mayor David Martin will be there to kick off the walk and guest speakers include motivational speaker Beth Usher and Emma Borys, teen ambassador for the Epilepsy Foundation of Connecticut.

More than 60,000 children and adults in the state of Connecticut suffer from epilepsy and one out of 26 people will develop epilepsy at some point in their lifetime. 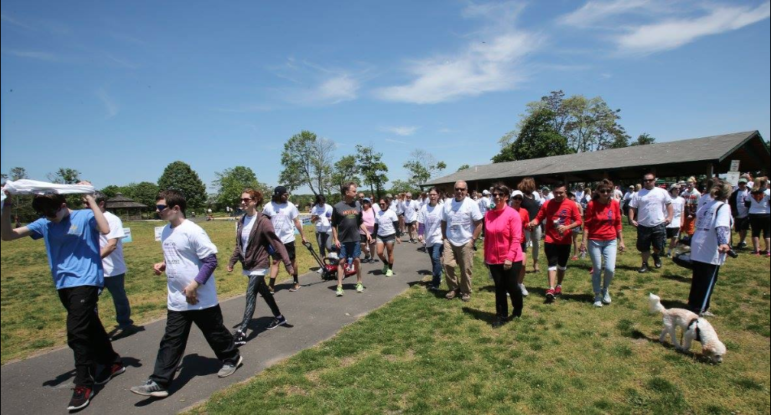 Photo from the Epilepsy Foundation of CT 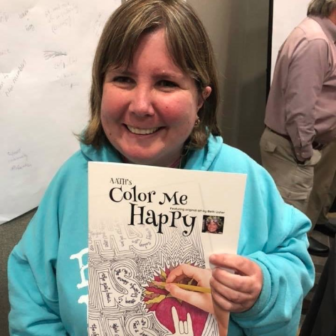 Photo from the Epilepsy Foundation of Connecticut

Sadly, one out of three will have uncontrollable seizures even while on medication.

This year’s honored speaker is Beth Usher, motivational speaker and Connecticut resident who lives a full life despite having half her brain removed. Her wisdom and humor help others overcome their obstacles too.

Beth was also a long-time friend of Mister Rogers and credits his early support as one of the reasons for her “choosing happy.”

Westport resident Emma Borys was selected as the teen ambassador for the Epilepsy Foundation of Connecticut. She is part of a program called Teens Speak Up! which provides an opportunity for teens with epilepsy and their parents to visit the nation’s capital, receive advocacy training, meet with their legislators, and tell their personal stories. 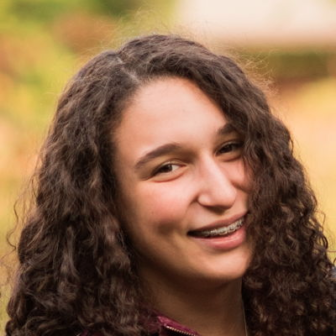 Emma Borys, teen ambassador for the Epilepsy Foundation of Connecticut

Teens Speak Up! is part of the Public Policy Institute. Teens from across the country are nominated by affiliates and selected by the Foundation to participate in the program. After receiving training, each teen is asked to turn that training into action in their respective home districts through our Year of Service program.

Emma’s epilepsy story began at the age of 11 when she started experiencing staring spells and eyelid fluttering. She sometimes stumbled or had myoclonic jerking of her hands. As the symptoms progressed, Emma’s mom made an appointment with the neurologist. Before they were able to see the neurologist, Emma had a tonic clonic, or grand mal seizure in the front seat of the car.

“I was driving on the Merritt Parkway on the way to the orthodontist, Emma began having eyelid flutters in rapid succession.  She than began having full body convulsions. Finally, she slumped over and lost consciousness. It was the scariest moment of my life,” remembers Emma’s mom Amee. 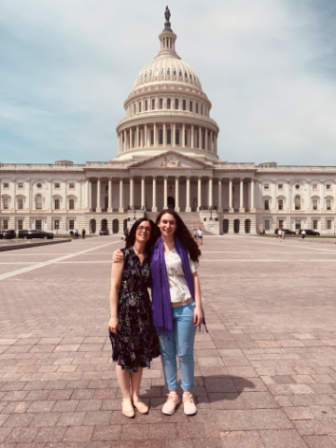 Photo from the Epilepsy Foundation of CT

Since then Emma has never had complete seizure control and she has faced many challenges with her medication. These challenges have greatly impacted her life.  During the last semester of tenth grade, Emma was homebound because her seizures were not controlled and her medication had a very sedating effect on her making it very difficult for her to learn even though she is extremely bright.

The school administration was supportive of Emma’s needs, however there were individual teachers who demonstrated a frustrating lack of understanding of Emma’s condition. The family then had Monica Anzelone from the Epilepsy Foundation of Connecticut do an in-service training for Emma’s teachers and administrators so that they would have a better understanding of how epilepsy affects her.

This past summer Emma improved and was able to work as a counselor at the Earthplace summer program, attended vocal camp and was a Harbor Watch intern. This year, she is a senior at Staples High School, attending full-time, and has been able to participate in programs such as being the crew head for the Players production of “Legally Blonde.”

“The EFCT has helped immensely,” said Emma’s Mom Amee. “They provided free training for Emma’s teachers. A lot of educators don’t know how epilepsy impacts kids. It’s hard for parents to do this on their own. Each child has different symptoms and reactions to medications. It’s helpful when the EFCT can describe each child’s case individually.”

The mission of the Epilepsy Foundation is to lead the fight to overcome the challenges of living with epilepsy and to accelerate therapies to stop seizures, find cures, and save lives. The Walk to End Epilepsy helps raise funds for research, better treatment options and advocacy with schools and families.