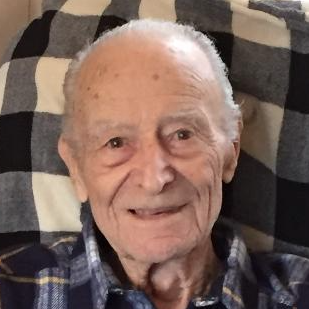 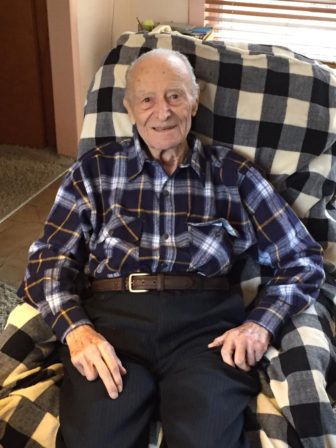 Born on Aug. 2, 1919 in Detroit, he was the son of the late Vincenzo and Lina Ferria DeVivo.

He is survived by a son, Victor (Jay) DeVivo, and his wife Deborah; two daughters, Wendy Hedin, and her husband, Keith, and Doe DeVivo; and two grandchildren, Mark DeVivo and Kai Hedin. He is also survived by a sister, Elisabeth (Betty) Fecci. He was predeceased by his wife, Margretta Lawton DeVivo; and two sisters, Italia (Irene) Medwed and Louise (Lu) Munro.

The family will receive friends from 1 to 3 p.m., Saturday, Dec, 28 at the Edward Lawrence Funeral Home, 2119 Post Road, Darien.