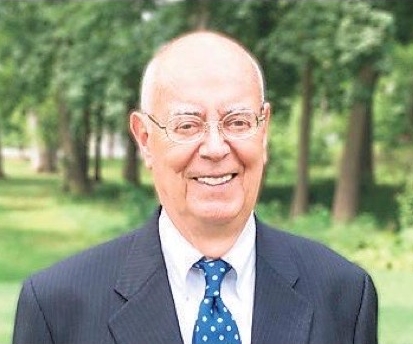 Marc E. Thorne, recently a Darien selectman, passed away peacefully in the presence of his wife and sons on Monday, Dec. 16 at Stamford Hospital. 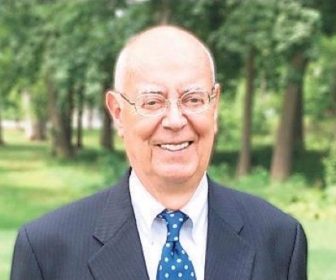 Marc received a bachelor’s degree in economics from Cornell University and a master’s degree from Sacred Heart University in Fairfield. He worked as a Systems Engineer for IBM.

Marc was extremely active in the Darien community. He brought enthusiasm, kindness and a gentle spirit to a broad variety of organizations and causes supporting the town.

He was a member and former chairman of the Darien Democratic Town Committee, a member of the Darien Representative Town Meeting Finance and Budget Committee, and he served as a town selectman from 2015 through the most recent election.

He was an active member and former president of the Darien Men’s Association, a bell ringer for the Salvation Army for many years who helped organize a group of volunteers with this effort, a justice of the peace, a volunteer with Literacy Volunteers of America, a member and choir member of the First Congregational Church.

He was an Eagle Scout with the Boy Scouts of America, a member of the Darien Boat Club and a founding member of Keuka Lake Association.

He is survived by his wife, Barbara Thorne of Darien; two sons: John Thorne of Los Angeles and Andrew Thorne of Columbus; and two grandchildren: Luke and Caleb Thorne. He is also survived by a brother, Jim Thorne of Indianapolis; and two sisters, Debbie Leary of Rochester, New York and Susan Walker of Fort Myers, Florida.

In lieu of flowers, please make a donation to a local charity of your choice.