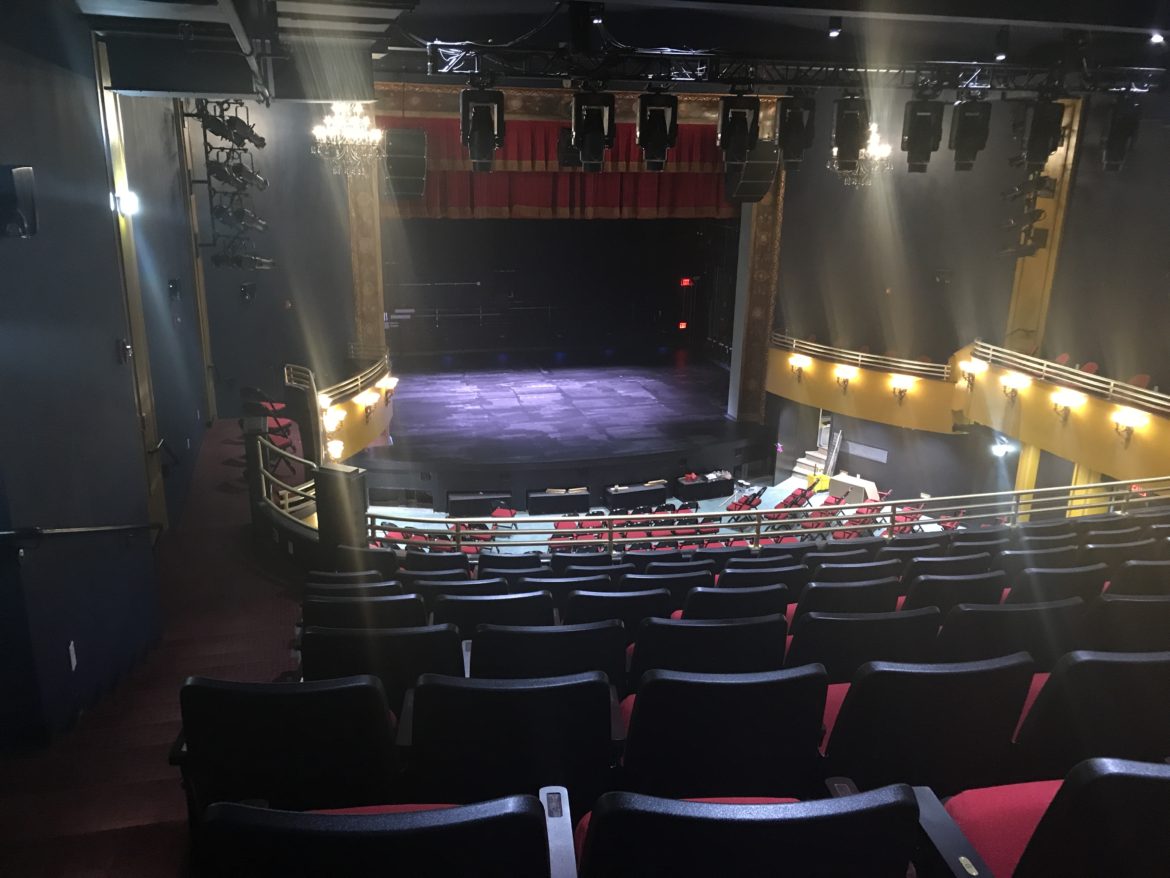 Interior of the Wall Street Theater in Norwalk

The Wall Street Theater, which recently opened its doors in Norwalk after undergoing a $10 million renovation, has released its schedule of upcoming events.

About the New/Old Theater 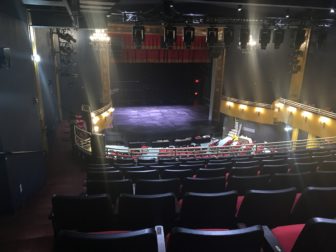 Interior of the Wall Street Theater in Norwalk

Located at 71 Wall St. in Norwalk, the 700-seat theater recently underwent a $10 million-dollar project to restore this national historic landmark to its original glory from the early 1900s. 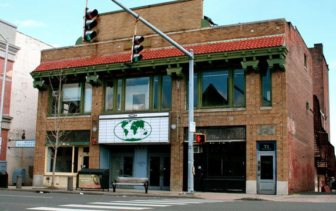 The building housed the Globe Theater back in the 1990s (when First Daughter Chelsea Clinton came for a visit).

During its tenure as The Globe in the 90s, the stage featured many up-and-coming performers on tour such as Beastie Boys, Lil’ Kim, Psychedelic Furs, Mighty Might Bosstones, Poison and the Allman Brothers, until it shuttered in the late 90s.  The building remained dark until it reopened as The Wall Street Theater this past summer.

Thunder From Down Under, an Australian male revue troupe, has been serving as “eye candy” for women over the past 15 years.  The perfect girls’ night out, this show is open to adults 18+.

The Nutcracker — The Wall Street Theater is proud to partner with the Norwalk Metropolitan Youth Ballet to offer this holiday classic.

Norwalk musician Jen Durkin returns to the Wall Street Theater after making her debut with Deep Banana Blackout at this location (then known as The Globe Theater) more than 20 years ago.  This evening will feature original music from Durkin, as well as familiar tributes to musical legends such as the Allman Brothers, Grateful Dead and Sharon Jones and the Dap-Kings.

Broadway and television star Telly Leung, currently starring on Broadway as the title role in Disney’s “Aladdin,” will perform a mix of Broadway showtunes and innovative twists on classic songs from Stephen Sondheim, Billy Joel, Alan Menken, Michael Jackson and more, as featured on his two solo albums – “I’ll Cover You” and “Songs for You.”

The Delfonics – an R&B/Soul vocal group made famous in the late 60s/early 70s for such hits as “La La Means I Love You” and “Didn’t I Blow Your Mind” return to the stage for a one-night only performance with original member (and Norwalk native) Major Harris, partnered with recent addition Gary Stevens.

January (date and time to be announced)

January (date and time to be announced)

Mystic Bowie, Reggae musician and former singer of Tom Tom Club, will be returning to The Wall Street Theater for his “Talking Dreads Birthday Party,” featuring a special guest performer from the 90s.

Saturday, March 31 (time to be announced)

Broadway star and film actress Sharon Catherine Brown, who played Effie in the Broadway and touring productions of “Dreamgirls,” will be performing classic Broadway favorites.

More About the Wall Street Theater

The theater is planning on offering arts education for families, mentoring programs for youth in the arts, summer camp programming, and offering its space for private rentals, parties and events.