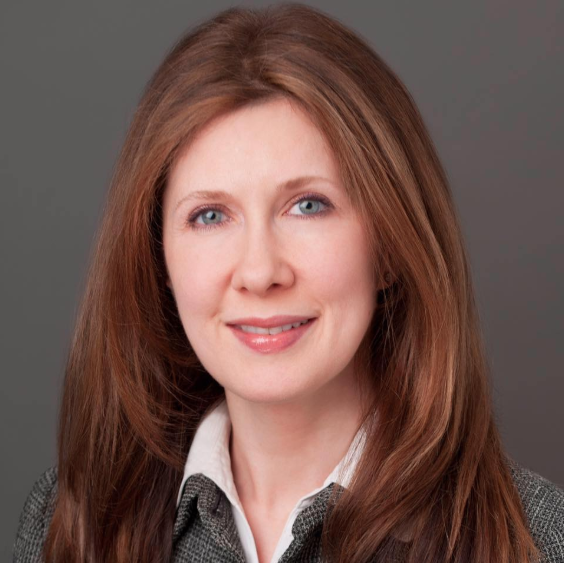 Jennifer H. Rearden of Darien, nominated for a federal judgeship. 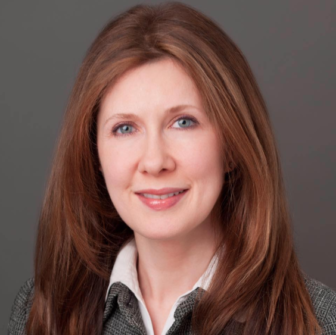 Jennifer H. Rearden of Darien, nominated for a federal judgeship.

Her nomination must be approved by the U.S. Senate before being seated as a judge in the district, which covers all New York state counties from Manhattan and the Bronx in the south to Dutchess, Orange and Sullivan counties in the north.

Rearden, 49, is a partner in the litigation and crisis management practice groups at Gibson, Dunn & Crutcher, LLP in New York, according to the White House announcement on Feb. 12.

In her past cases with Gibson Dunn, according to the law firm’s website, Rearden has represented “clients in complex commercial litigation, including major fraud and contract cases, large sales tax matters, and disputes with states and municipalities, as well as internal investigations. […] Ms. Rearden’s practice also frequently includes assisting clients in responding to high-profile events and evaluating legal risk, and counseling clients regarding crisis management planning and effective crisis response.”

Her past clients have included “Verizon in a decade-long action against Consolidated Edison and the City of New York relating to the 2007 manhole explosion on Manhattan’s East 41st Street; and […] Cablevision, Madison Square Garden, and several community groups in trial-level and appellate litigation challenging and ultimately defeating New York City’s sweeping proposal to build a stadium for the New York Jets on Manhattan’s West Side.”

The White House announcement calls her “Jennifer H. Rearden of New York,” but online records say she’s a Darien resident. As of August 2016, Rearden was a registered Democrat in Darien, according to a voter records website.

Correction: This article originally mentioned a family member. That information has been removed.