The three-lecture series starts on March 31 and concludes on April 28 at the Darien Community Association. Tickets are on sale now.

They will share insights from their careers and discuss issues and trends in their industry.

Steve Mandel, founder and managing director of Lone Pine Capital Investing and Philanthropy, will speak Tuesday, March 31, with a 7 p.m. reception and a 7:45 p.m. presentation. 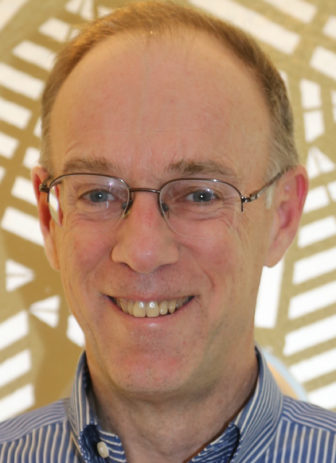 He grew up in Darien and graduated from Phillips Exeter Academy (1974), Dartmouth College (1978) and Harvard Business School (1982).

Mandel served as board chair of Teach for America and Dartmouth and is a former trustee of Phillips Exeter Academy and The Children’s School in Stamford.

He is also a founder and board member of the Lone Pine Foundation, whose mission is to help children and families in the communities where Lone Pine has offices. He and his wife, Sue, have three children.

SE Cupp, political commentator, CNN Television will give a talk titled “Unfiltered…the White-Hot Intersection between Politics and the Media,” on Tuesday, April 14, with a 7 p.m. reception and a 7:45 p.m. presentation. 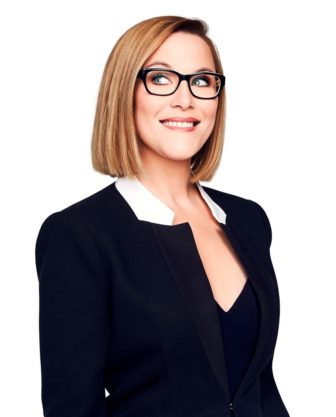 SE Cupp is the host of CNN’s SE Cupp Unfiltered

SE Cupp is the host of CNN’s SE Cupp Unfiltered, a weekly Saturday program. Cupp is a practical conservative with a searing honesty who brings her distinct outlook to CNN programming and special political coverage. She joined CNN as a contributor in 2013 and Headline News as a host in 2017.

Prior to joining CNN, Cupp co-hosted MSNBC’s roundtable show, The Cycle. She continues to be a nationally syndicated political columnist, culture critic and author, regularly writing for the New York Daily News, Glamour and CNN.com.

A graduate of Cornell University, she earned a master’s degree from New York University. In her free time, Cupp enjoys hunting, fishing and camping with her family. She is married, with one son.

Ian Murray CEO and co-founder, vineyard vines vineyard vines, will speak on “The Story Behind the Brand,” Tuesday, April 28, with a 7 p.m. reception and a 7:45 p.m. presentation. 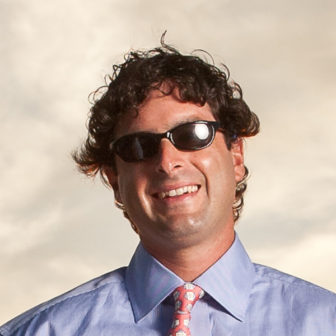 Ian Murray is the co-founder and CEO of the lifestyle and apparel brand vineyard vines. Founded in 1998 with his brother, Shep, vineyard vines products are sold nationwide in their own retail locations, through a custom and licensing division, in specialty and department stores worldwide and through their direct to customer catalog and web business.

Ian received a B.A. in English from Lafayette College in 1997, and is a graduate of the Brunswick School in Greenwich.

He currently splits his time between Darien and Edgartown on Martha’s Vineyard with his wife and three children. Ian is an avid pilot, boater, angler, and musician.