Greenwich Police are asking the public for help in identifying a woman they say entered two separate branches of the same local bank on Wednesday, Feb 12 and tried to obtain information from an account that was not hers by using a fraudulent government identification. 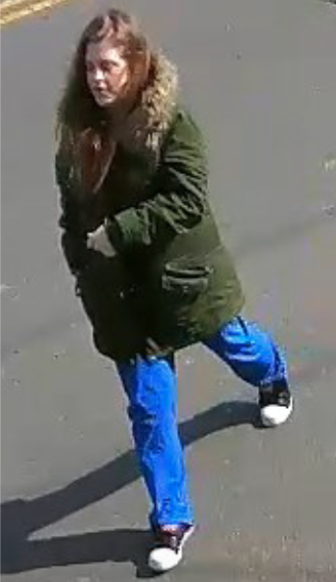 Greenwich P.D. released this photo of the woman they would like to find.

Police say that after being thwarted by the bank employees in each incident, the woman left the bank and fled east on East Putnam Avenue. She then entered the passenger side of a black Jeep with an unknown temporary registration plate parked on Strickland Road, according to police.

If you know the identity of this woman, please contact the Greenwich Police Department at 203-622-8004. 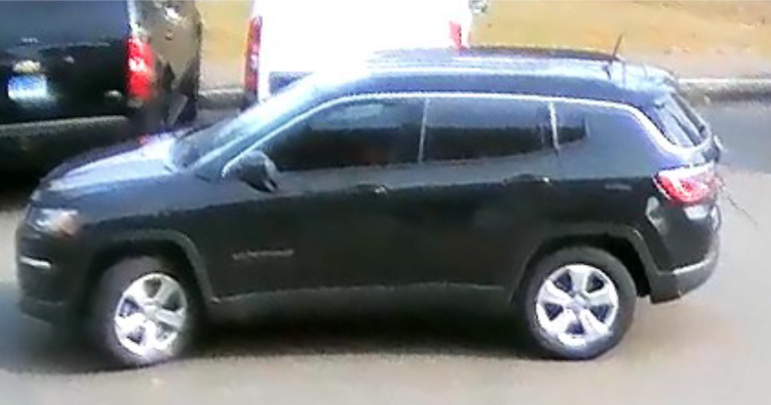 Greenwich police say the woman they’re looking for got into the passenger side of this black Jeep before it drove off.