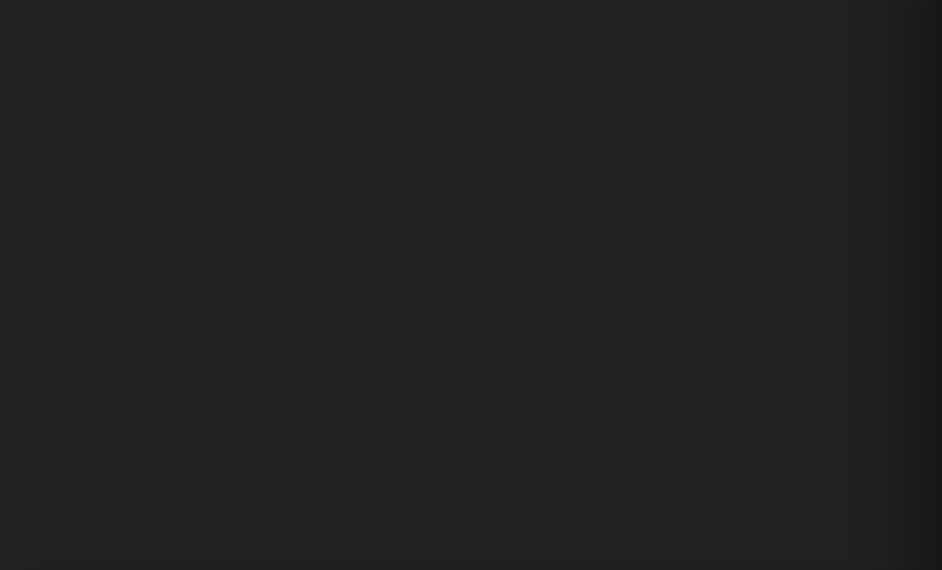 Where is the news here?

A Darien teenager, 18, while at home, screamed obscenities and banged on a wall with her fists, causing some damage to it, according to Darien police.

She was charged with disorderly conduct and given a written summons to appear in court after police were called to the home last week, police announced Monday in a news release to various news organizations.

The answer is that it isn’t news.

News organizations covering Darien have no reason to tell the public about it. Darien Police Department doesn’t need to announce it. If true (and this is all an allegation, unproven in court), based on what we know, it is of no concern to anyone outside her family.

She certainly hasn’t been shown to be a danger to anyone or any thing (even a wall) in the future. If she had a string of arrests in the public record, we might change our minds (on the other hand, we might not).

And yet, police have released a description of this event, with her name and address, and at least one news organization covering Darien has already published an article along with her name.

For allegedly getting angry, yelling obscenities and causing damage to a wall — certainly some of the most minor examples of bad at-home behavior for teenagers in Darien or anywhere else — her name gets thrown across the Internet.

This did not happen because we need to know about this accusation. Making her name public does not help her or her family or anyone else in town or anywhere else. Simply because this is in the public police blotter or court record doesn’t matter — plenty of minor offenses are not important enough for the rest of us to bother about.

Before the Internet, her name might appear in a single sentence in a local newspaper under the headline “Police Blotter,” and it would be forgotten about. In the age of the Internet, it might continue to appear for the rest of her life, often in one of those websites that offer to give you the dirt on someone if you pay a fee.

Charges in a case like this typically are dropped after the person charged appears in court a few times, often after paying for a lawyer. It’s expensive, it’s bothersome, it’s humiliating for the person charged — and it’s usually effective in keeping that person out of the court docket. Forever. That seems like plenty of punishment, and it works: Most defendants who go through this never get charged again.

(Here’s one caveat: If this person were to get in trouble for something much worse that would concern the community, and if it were similar in any way with what happened here, then it could be helpful to know that, and this incident would then become news. That seldom happens.)

It’s a worse act — harmful to the person charged, that person’s family and that person’s community — to report this name, given what we know, than for her to have acted out in the way she’s accused of doing.

Let’s do something good for our community and stop this. The Darien Police Department can do that. The Police Commission could tell the department that it would prefer it be stopped. The Darien Board of Selectmen and First Selectman Jayme Stevenson can advise the Police Commission it should be stopped. News organizations can exercise better judgment.

Our community would be a better place if it were done.

Resources for news organizations have shrunk and shrunk in recent years. Time and effort should be spent on covering actual news. Don’t expect Darienite.com to cover this kind of incident, even without the name of the person charged. We have better things to do with our limited time, and, Reader, so do you.

One thought on “This Is Not News. Let’s Not Treat It That Way.”