The Darien Foundation, an independent, non-profit organization that provides grants for technology and capital initiatives throughout Darien, will celebrate its 20th year with a gala and fundraiser at the Tokeneke Club, on Saturday, April 28, at 6:30 p.m.

“An Evening of Yacht Rock” will serve up nautically-themed cocktails and boat drinks, a gourmet dinner of food stations including a raw bar, lobster sliders, and plenty of landlubber favorites, as well as a dance party to the sounds of Three Sheets to the Wind: America’s Number One Tribute to Yacht Rock.

“Yacht Rock has brought back AM gold and smooth-sailing soft rock of the 70s and 80s as a genre—everything from ‘Do You Like Piña Coladas’ to the Love Boat theme song,” said Kristin Edwards, The Darien Foundation Board’s fundraising chair. “There are Yacht Rock channels now on Sirus XM and Spotify.”

The fundraiser also will host a live auction, with packages including premium floor seats at Taylor Swift’s Reputation Tour stop at the Meadowlands, a private sailing cruise for 10 on an actual America’s Cup racing yacht, a tequila party at Bodega Taco Bar, and a golf and wine-tasting weekend in the Hamptons.

Tickets are $200 a person ($100 is tax-deductible) and all proceeds support the Darien Foundation, a 501 (c) (3) non-profit organization. More information and tickets are available at darienfoundation.org.

The funds raised will support The Darien Foundation’s ongoing mission to increase the financial resources for capital projects for Darien’s emergency services, public schools, and community organizations. Since its inception 20 years ago, the Darien Foundation has awarded more than $4 million in grants to enhance the Darien community by promoting safety, education, and quality of life. 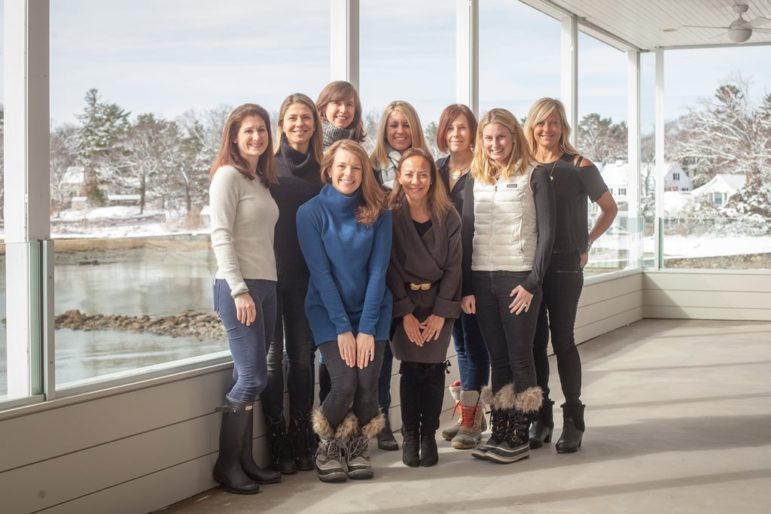 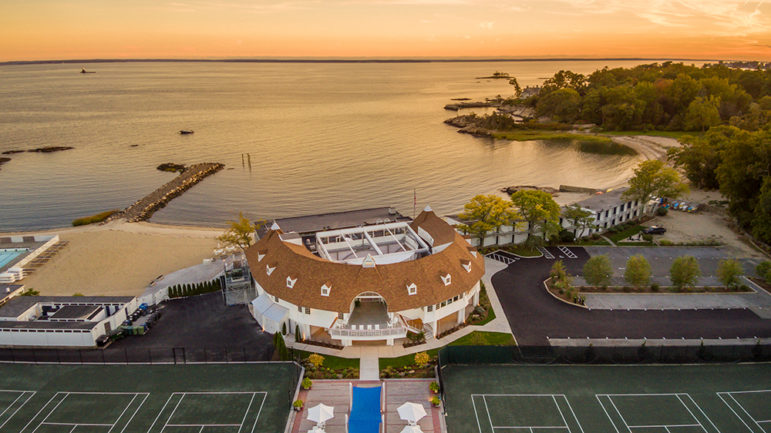