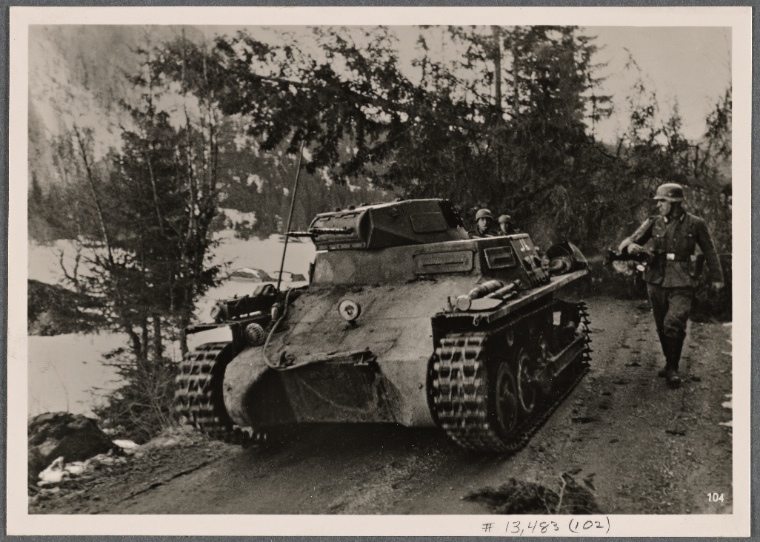 Join Mark Albertson, historical research editor at Army Aviation magazine and long-time member of the United States Naval Institute, for a series of lectures on the Nazi Revolution from 3 to 4 p.m. on Thursdays in June, beginning this Thursday, June 8, in the Community Room at Darien Library. 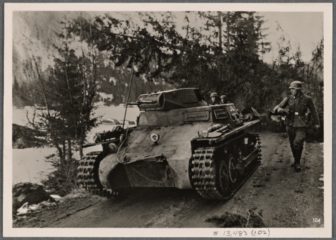 We begin our series with Armistice Day, followed by the descent of the German State into chaos.

Our lecture continues with the aftermath of the Kiel Mutiny, “Bloody Week” in Berlin, the Diktat, Weimar Constitution, origins of the Nazi Party, and the Treaty of Rapallo, 1922.

This week will cover Hitler’s failed attempt at revolution, Landsburg Prison and Mein Kampf, a spotlight on Ernst Rohm and the Sturmabteilung (Storm Troops) or SA, and Hitler’s release from prison and his rebuilding of the Nazi Party.

Our series continues with a look at the German attempt at Representative Government. The structure and process of the Weimar Republic will be covered as well as major personalities.