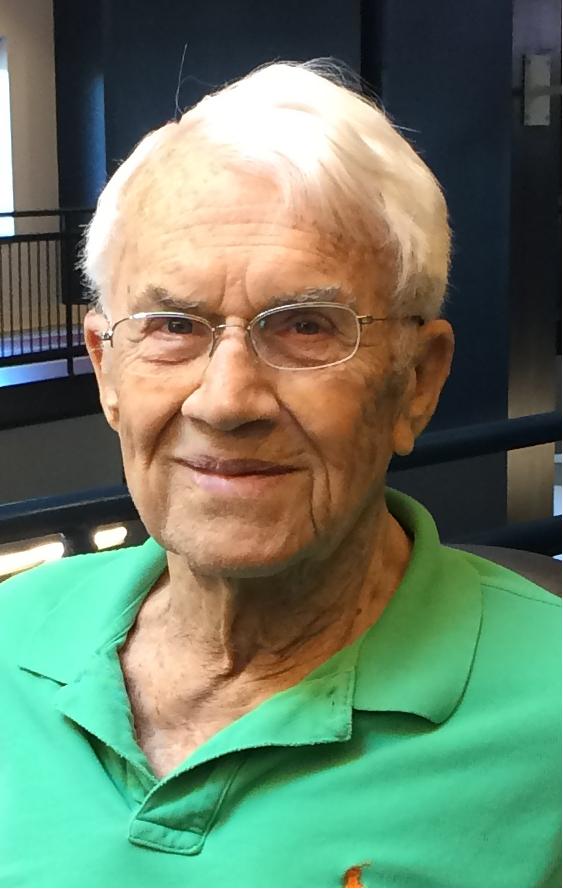 William McClelland, 93, passed away on Jan. 7. A private funeral was held. 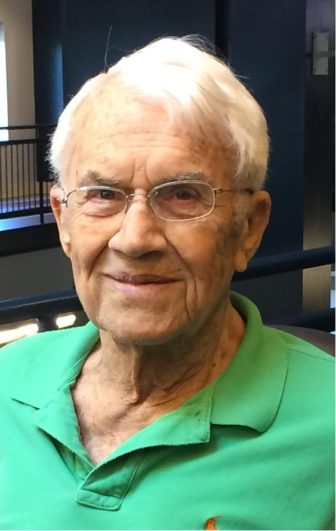 William McClelland, 92, passed away on Jan. 7. A private funeral was held.

Born Dec. 16, 1925, in Bronxville, N.Y., he was the son of William Frederick McClelland and Mary Louise Mickel McClelland. His sister, Marjorie, and his wife of 54 years, Katherine “Kay” Hickman McClelland, predeceased him.

Bill graduated from Scarsdale High School, won a scholarship to the Massachusetts Institute of Technology and went on to become a pioneer in the computer industry.

He joined IBM in New York City, where they were developing a digital computer called the SSEC, which covered the street floor of IBM’s Madison Avenue building. This was just prior to the birth of the stored program computer that became the basis of the computer revolution.

He was one of the developers of IBM’s first stored program computer, the 701, and wrote some of its first computer programs. During his career he assisted other technology pioneers at Oak Ridge, Los Alamos National Laboratories and the Rand Corporation in the use of the computer.

After retiring from IBM, he joined his wife’s company, the Darien Travel Center, and traveled extensively.

Bill was an advocate for MIT and its initiatives in Artificial Intelligence and Brain and Cognitive Sciences in support of graduate students in the School of Science, and was a founding member of MIT’s Champions of the Brain Fellows.

He served on the Planning and Zoning Commission, the RTM, the Darien Information Technology Committee, and was a strong supporter of the Darien Library. He was a member of the Tokeneke Club and the Darien Men’s Association.

He was known for his quick wit and intellectual curiosity, and led the weekly Contemporary Issues discussion group at the Darien Senior Center until just a few weeks before his death.