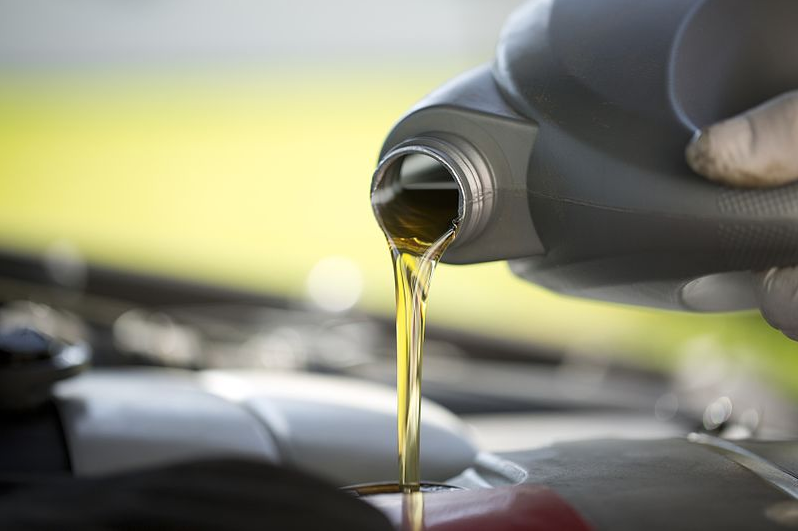 Picture by Sigaus via Wikimedia Commons

If Dorothy oiled the Tin Man with synthetic oil, he probably wouldn’t have rusted on the way to The Emerald City.

As a result, for only $5 more a month, synthetic offers vehicles significantly better engine protection than conventional oil. 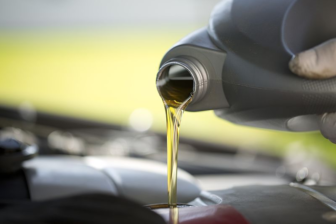 The average cost of a conventional oil change totals $38, compared to a $70 synthetic oil change. However, consumers generally don’t want to spend additional money on synthetic for various reasons.

“It’s understandable drivers may be skeptical of any service that’s nearly twice the cost of the alternative,” said Paul. “While manufacturer-approved conventional oils won’t harm a vehicle’s engine, the extra $30 per oil change could actually save money in the long run by protecting critical engine components over time.”

In addition to believing synthetics are too expensive, consumers contended in the study synthetics offered no benefit, believed such an upgrade to synthetic oils are unnecessary upsells by repair facilities; or they were never offered the choice to upgrade.

At the time of testing, all tested oils were licensed by the American Petroleum Institute and advertised to meet the International Lubricants Standardization and Approval Committee’s GF-5 specifications.