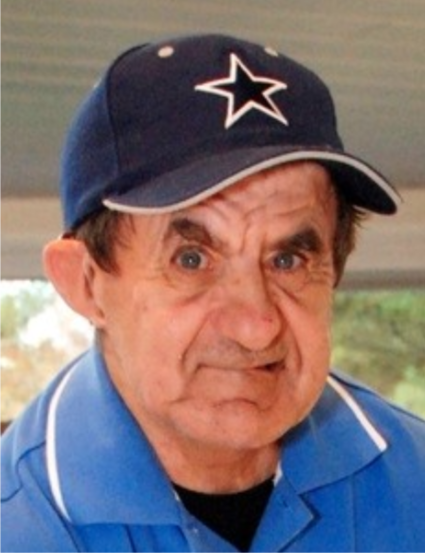 Stephen Grubiak, 67, passed away on April 23. Burial will be private. 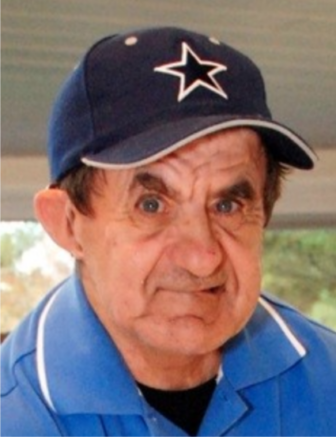 Stephen Grubiak, 67, passed away on April 23. Burial will be private.

Born on May 25, 1952. Stephen was a triplet, losing one sibling at birth. His was raised with his brother Michael. He graduated from Port Chester High School in 1972.

Stephen became associated with STAR Inc., Lighting the Way, and in 1988 moved into Norwest Apartments where he was supported by STAR and enjoyed his roommates.

He was hard worker who held several jobs throughout his life. He was employed at the Shore and Country Club in Norwalk for 17 years as dishwasher and kitchen helper during the summer. Stephen was honored to be selected as Employee of the Year by the Club.

Stephen also worked for BMW of Darien for over eight years, where his responsibilities included keeping the cars and the showroom looking pristine and in tip top shape.

He loved his job at Darien BMW and told everyone about it. He loved to wear his BMW shirts and was excited to point out the dealership when riding through Darien. With each job, Stephen enjoyed the friendships of his co-workers.

Stephen loved sports and attending sporting events with his friends through STAR’s recreation program. He followed the Dallas Cowboys, cheered on the New York Yankees, and tried to never miss a Sound Tigers Hockey game.

He loved monster trucks and motocross racing. He also loved to travel. He enjoyed going new places and seeing new things. He was diligent in saving his money so that he could take one major trip a year traveling to Las Vegas, Hawaii and Disneyland.

Stephen LOVED his life!  He was known as a prankster, often wanting to photobomb a serious picture, or tease a roommate. He wanted to do as much as he could to have fun.

He made sure he worked hard to earn a paycheck so he had the means to go out and be able to do all the things he loved.  He will be missed by his co-workers and the many staff of STAR that supported Stephen throughout his life.

Burial will be private. Memorial gifts may be made to STAR, Inc., Lighting the Way m 182 Wolfpit Avenue, Norwalk, CT 06851, for scholarships for recreation programs.

— an obituary from Magner Funeral Home