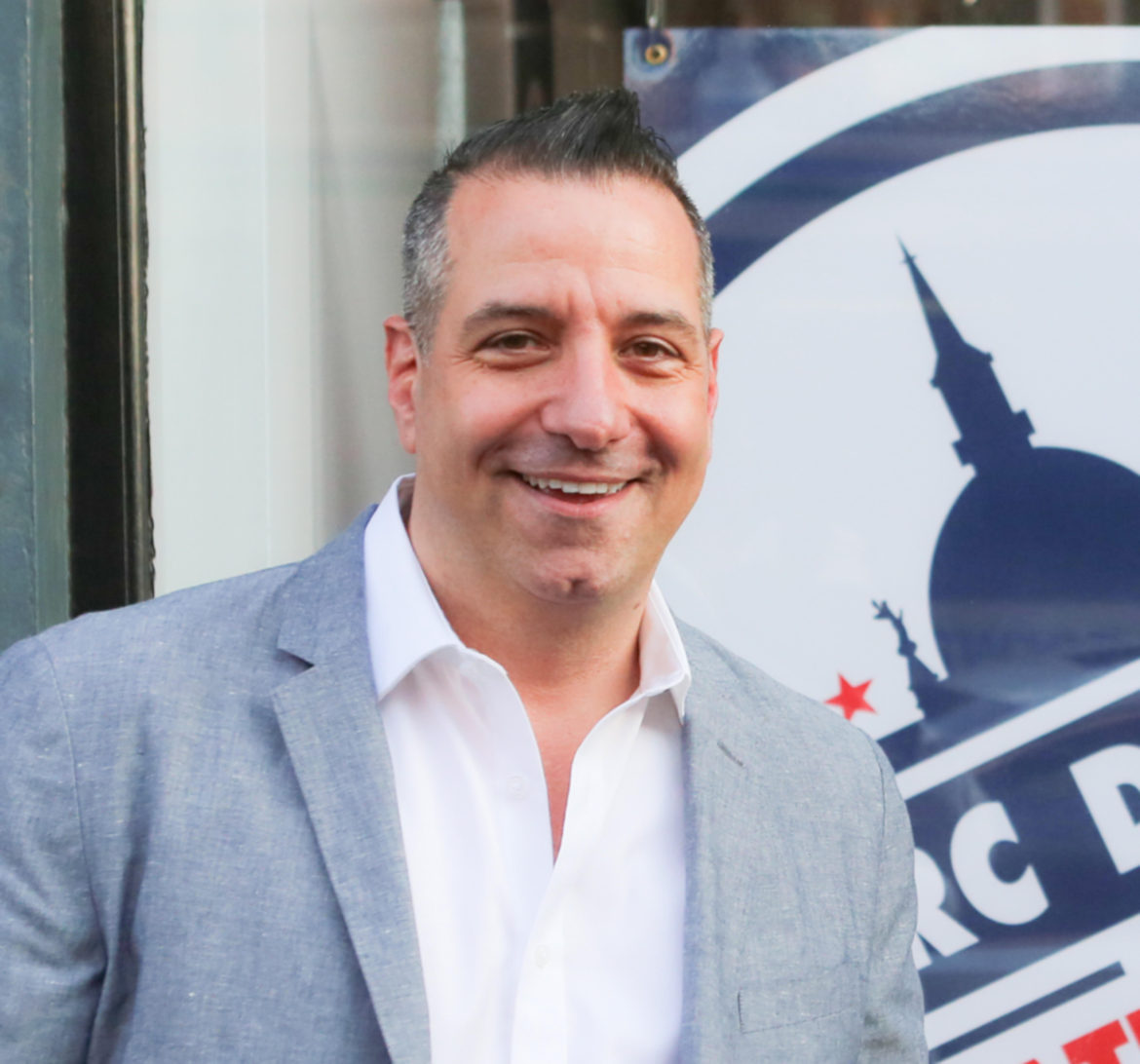 Marc D'Amelio, candidate for state Senate in the 25th District, covering Norwalk and about half of Darien.

To begin to recover from the damage that Gov. Dan Malloy has inflicted on Connecticut, we must first get our priorities right. We must separate the important from the unimportant — the big stuff from the small stuff.

For too long we have placed few demands on our state legislators.  Usually, it’s been enough to see them smiling and shaking hands at public gatherings and social events.  That’s the small stuff. 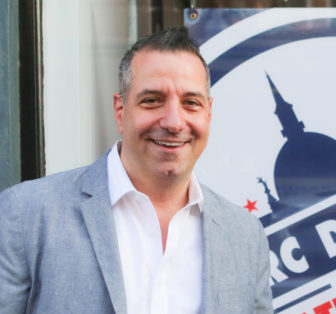 Marc D’Amelio, candidate for state Senate in the 25th District, covering Norwalk and about half of Darien.

Editor’s note: Marc D’Amelio is the Republican candidate for the 25th state Senate seat, currently held by Democrat Bob Duff, the majority leader in the state Senate. Darienite welcomes opinion articles from candidates and letters to the editor until shortly before an election. Send them to dave@darienite.com.

The big stuff happens elsewhere, in Hartford, away from the eyes of their constituents. It is when our representatives are in Hartford that we should ask: Do they vote for our interests or somebody else’s interests?  It can be hard to know the answer as we’re busy with our normal lives with friends and families while trying to make a living. But then there are times when the answer becomes pretty obvious.

It is certainly obvious in the case of State Sen. Bob Duff, now in his 13th year representing the 25th State Senatorial district, which includes all of Norwalk and most of Darien.  He has achieved renown as a master of the small stuff. Hardly any ribbon cutting or a groundbreaking ever goes by without being blessed by his appearance before the camera.  The big stuff?  Not so much. Let’s look at some examples.

Just recently he tweeted the following statement: “Another transportation investment shunned by Republicans in our state. Amazing! Glad the Democrats had the vision to make it happen.”

The same day, the papers in Hartford and New Haven were aglow with pictures of Mr. Duff and his leader, Gov. Dannel Malloy, along with assorted other officials enjoying a train ride. That was the subject of his tweet. The “investment” is the new commuter rail line from New Haven to Hartford, which eventually will continue on from Hartford to Springfield, MA.

For some reason, though, Mr. Duff doesn’t tell us WHY many people — and not just Republicans — haven’t been so keen on the idea. How many of us in Norwalk and Darien need to commute by train from New Haven to Hartford?  And yet the price tag for Malloy’s grandiose rail system, which taxpayers in Mr. Duff’s senatorial district are paying a large share of, will likely amount to billions of dollars when completed.  Big stuff.

The system will also require never-ending taxpayer subsidies to operate because it will never carry enough passengers to sustain itself.  All this while Connecticut under Malloy verges on bankruptcy, and as hundreds of taxpayers pack up and head for the exits every week.

Another Malloy boondoggle is the new 10-mile roadway between Hartford and New Britain built for the exclusive use of commuter buses. More big stuff. It has a price tag of over $700 million.  But how many of us in Norwalk or Darien need to hop on a bus from New Britain to Hartford?

Yet Bob Duff, when not showing up at ribbon cuttings, was fully supportive of Malloy in spending Norwalk-Darien taxpayer money on those distant projects.

Meanwhile, there’s Metro-North, a far more vital rail system that runs right through Duff’s district.  It is vital nationally as well as locally given its terminus in the financial capital of the country.  Big stuff.  But whenever Mr. Duff has bothered to notice Metro-North, it’s only to stand aside as Gov. Malloy raids the state transportation fund to spend on other things.  This, as service on Metro-North continues to deteriorate, and as fares go up.

The saying in politics is that the job of an elected representative or senator is to “bring home the bacon,” the key word being “home”.  But Mr. Duff’s guiding principle seems to be to bring the bacon to anyplace but home.

But thanks to his years of seniority in the State Senate, Mr. Duff finds himself with the title of majority leader.  His leadership of anything, however, has been notoriously absent, given his preference for servility to Gov. Malloy.

We are now in a time when a lot more big stuff needs close attention. It includes how the Walk Bridge in Norwalk will be replaced, getting our fair share of state education funding, fending off the Malloy’s plan for highway tolls, to name a few.  Given Mr. Duff’s history as a Mini-Malloy, how much can we rely on him to do the right thing on those and other big issues?

I don’t think we can, which is why I’ve stepped forward to be the Republican nominee to replace him.  I grew up in Norwalk from the age of eight, was educated in Norwalk Public Schools, and earned a BA in political science from the University of Connecticut.  My wife and I and our two daughters love living in Norwalk and have great optimism for its future.  I’ve established a successful business here. I know how jobs are created.

And unlike the incumbent state senator, my priorities will be on the interests of my constituents.