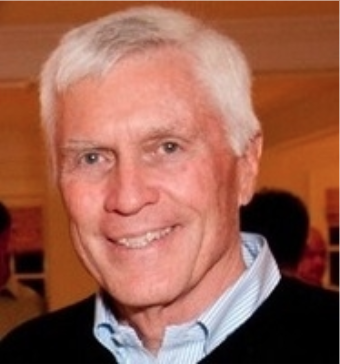 Stanley Rand III, 75, passed away on March 26. A celebration of his life is planned for the fall.

Stanley Rand III (Sandy), 75, longtime resident of Riverside, passed away peacefully at home in Darien, surrounded by his devoted family on March 26, 2020. 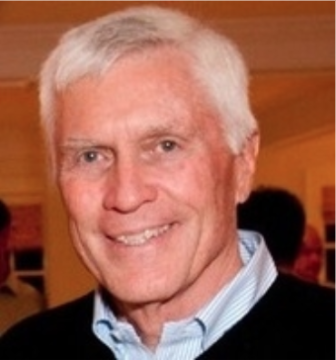 Stanley Rand III, 75, passed away on March 26. A celebration of his life is planned for the fall.

Upon return from Vietnam, Sandy married his wife, Suzanne and lived in Riverside,  where they raised their family and he continued to build the family business. Sandy recently retired as chairman and chief executive officer of Rand Insurance Inc., a Riverside and New Canaan general insurance agency.

Sandy built an amazing business and an even better family, which was his first love. Sunday night cookouts, time spent on his boat, days at the beach relaxing with his family, and cheering on all his grandkids from the sidelines of the sports fields were among his favorites.

Sandy was a true American patriot. His love of his country was always apparent and he was so proud to be a veteran. Sandy lived life to the fullest and never forgot what was truly important.

Sandy was passionate about flying (he was a licensed pilot), train trips across the country (sending home pictures of the great outdoors that he loved so much) and fishing for blues off the coast of Nantucket. Not once did he ever bring home the fish that he caught — he just loved being on the water. Sandy shared many outdoor adventures with his dear friends.

Sandy was extremely generous with his time and supported many organizations that were close to his heart.

Nothing but calm seas and clear skies for Sandy from now on.

A celebration of Sandy’s life will be held in the Fall.