Stamford Symphony CEO & President Russell Jones announced “Ignite Your Senses, the 2018-2019 Season” with the expected completion of the symphony’s search for a music director. 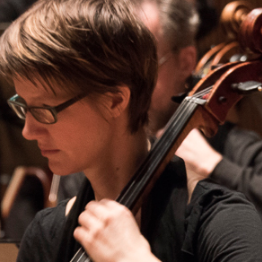 Jones, together with the Stamford Symphony artistic committee, worked to conceive a program that drew upon our audience feedback, namely more American music, Opera, Baroque and music from the movies.

— an announcement from Stamford Symphony (with additional information from its website)

“Like most orchestras, current subscribers begin renewing their subscriptions in early spring,” said Russell Jones. “We thought it was only right to give our concertgoers a fully fledged program to experience next season. I am sure there is much for all our Fairfield County audiences to enjoy.”

Thanks to our loyal audience, and our extraordinary musicians, Ignite Your Senses is a season that will explore and evoke feelings of delight, pride, struggles, spirituality and more. Including:

Ignite Your Senses with a season filled with music that will delight and excite.

Bit of a Problem: You Can’t Do It Online Right Now

Unfortunately, we are experiencing technical difficulties with the online sales of our subscriptions. Personalized Service is available weekdays from 10 a.m. to 6 p.m. at 203.325.1407 ext. 10. Thank you for your understanding. 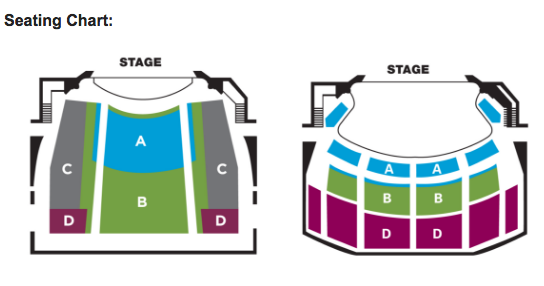 Seating at the Palace Theatre

About the Stamford Symphony

The Stamford Symphony is one of Connecticut’s pre-eminent cultural institutions, championing the lifelong appreciation of classical music among all populations of Fairfield County through passionate, professional performances of the highest caliber, diverse and innovative programming, and inspirational education initiatives.

The Orchestra is comprised of professional musicians from the tri-state area, drawing its members from premiere ensembles including the Metropolitan Opera, New York City Ballet, the American Symphony Orchestra, the New York Pops, and the Orchestra of St. Luke’s.

Skitch Henderson was appointed Music Director in 1974, and with the hiring of Barbara Smith-Soroca as General Manager in 1979, the orchestra began its ascent to a fully professional orchestra and an integral part of the cultural fabric of Fairfield County. 1980 brought a new music director, Roger Nierenberg, who spent the next 24 years recruiting top musicians from the New York metro area and crafting a balanced ensemble of remarkable versatility.

Maestro Nierenberg expanded the Orchestra Classics Series and created new music and education programs, developing the Stamford Symphony as a valuable classical music resource for Stamford and its surrounding communities.

His successor, Eckart Preu was the most recent leader of the ensemble, appointed in October 2005, following an international search that attracted more than 250 applicants. Preu concluded his final season with Stamford Symphony in 2017. In the current season, five guest conductors will each have a week of concerts to determine who will become the Orchestra’s next Music Director.

The Stamford Symphony’s home is at the Palace Theatre where most performances occur in the beautifully restored venue.

Music Education programs serving 6,000 students have grown to include FREE tickets for kids under 18, Concerts for Students: The American Experience, The Carnegie Hall’s Weill Music Institute Link-Up Program, Master Classes with students from the HARTT School of Music and more. More information is at the Stamford Symphony website.