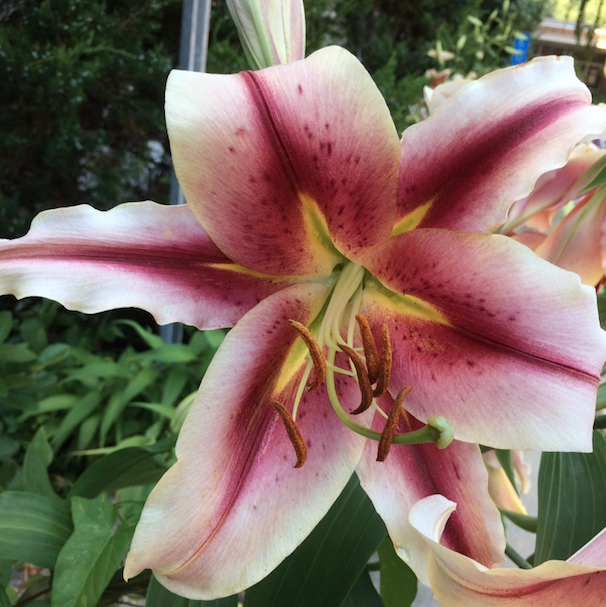 Shirley Elsa Jennings ended her journey here on earth April 24, 2020 at the Huntington Living Center in Waterloo, N.Y. Shirley was 92.

She was born Shirley Elsa Narvesen in East Rockaway, New York, one of three daughters of Frederick Conrad and Elsa Ehrenfels Narvesen.

In 1946, while working in a hospital in Hartford, she met her love, Robert Burton Jennings, who was finishing his degree at Trinity College after serving in the U. S. Navy in the Pacific Theater during World War II. They were married in the chapel at Trinity on Aug. 30, 1947 and enjoyed 66 years of marriage before his passing in 2013.

Shirley was a homemaker and raised the couple’s four sons in homes in Hooksett and Sunapee, New Hampshire, Rochester and Buffalo, New York, Berwyn, Pennsylvania, Norwalk and Darien, Grafton and Springfield, Vermont, and Stuart and Englewood, Florida.

She was an avid painter, gardener and had a flair for decorating and entertaining. Shirley loved tennis and swimming in the ocean and knew her way around a kitchen. She was graciously outspoken and always sought meaningful conversation with friends and strangers alike.

Shirley is survived by her four sons: Rob (Penny) of New Harbor, Maine, Jeff of Brattleboro, Vermont, Chris (Pam) of Geneva, New York and Peter (Krista) of New London, New Hampshire. Shirley was also a grandmother of nine; and a great-grandmother of nine, with more on the way; and several nieces and nephews.

A memorial service and interment will be held at the family’s burial plot in the Houghtonville Cemetery in Grafton Vermont after the pandemic has subsided.

Donations in Shirley’s name can be made to The Lemon Bay Conservancy, Wildflower Preserve.

— an obituary from the DeVaney-Bennett Funeral Home website, where condolence messages may be left