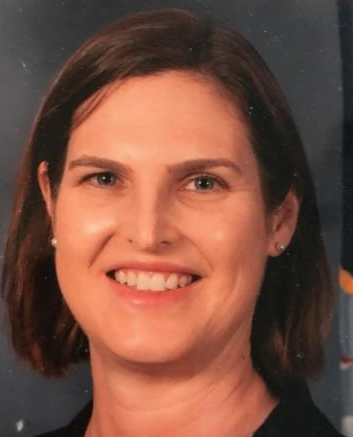 Brigitte Wallace McKee, 43, passed away on April 26. A memorial service will be held at a later date.

It is with great sadness that the family of Brigitte Lynn Wallace McKee, devoted mother, loving daughter, wonderful sister and friend, passed away on April 26, 2020 in Annapolis, Maryland at the age of 43 years, after a valiant struggle with breast cancer. 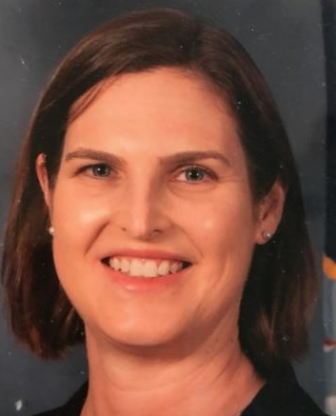 Brigitte Wallace McKee, 43, passed away on April 26. A memorial service will be held at a later date.

Brigitte was a special person to all who knew her. She was as beautiful on the inside as she was on the outside, always kind, thoughtful, and giving to others. Brigitte displayed honor, truthfulness, strength, and integrity in all she attempted and accomplished throughout her life.

Brigitte was born in Orange, California and during her early childhood lived with her family in Newport Beach, California; Bronxville, New York; Darien, and Vienna.

She attended school in Los Altos, La Jolla and Santa Barbara, all in California.

Brigitte was an honor student throughout her elementary and high school education and was involved in many academic and leadership activities. She culminated her education graduating from Stanford University with a degree in science, technology & society and her Master of Arts from the University of the Pacific in Organizational Leadership.

During her years at Stanford University Brigitte was in the NROTC program and served six years in the U.S. Navy as a surface warfare officer, ship navigator, and as an instructor at the U.S. Naval Academy.

Upon leaving the Navy she worked at Booze Allen & Hamilton and finally returned to work at the U.S. Naval Academy.

From the time she was a young child, Brigitte loved sports. She was a great athlete and enjoyed competitive swimming, soccer, softball and tennis. Eventually her passion centered on tennis where she excelled throughout high school, college, the Navy, and ultimately, playing in the U.S. Tennis Association and with family and friends.

Brigitte loved to travel and from the time she was a child until the past few months she took advantage of visiting places and friends throughout the world. A recent memorable trip was to Iceland and Norway with her parents and to Hawaii with her children.

Brigitte is survived by her two beautiful children, Clara and Reid McKee, and their father, Scott McKee. She also leaves her parents, Lynn and Daniel Wallace of Mt. Pleasant, South Carolina; and her brothers, Daniel and Andrew Wallace, as well as other relatives and numerous friends.

A memorial service will be held at a later date.

Memorial donations in memory of Brigitte can be made to the Annapolis Dragon Boat Club, P.O. Box 6596, Annapolis, MD 21401.