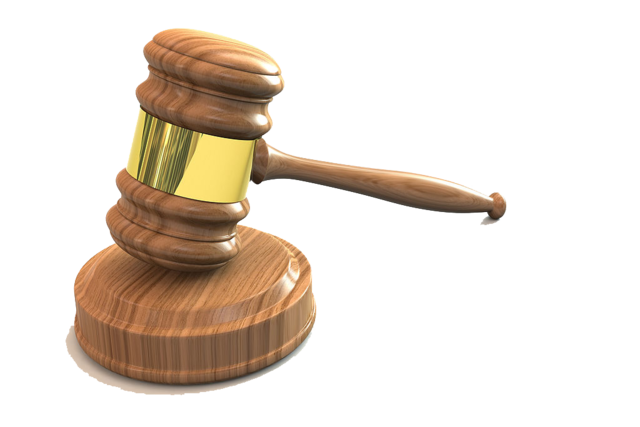 John DiMenna, 75, until recently from Darien, was sentenced to seven years and one month in prison for defrauding investors of more than $64 million in frauds related to an “extensive real estate investment and financing scheme.”

Many Darien residents invested in DiMenna’s companies and projects.

The prosecutor’s office said DiMenna accomplished his frauds in various ways from 2010 to 2016, by giving investors and prospective investors phony financial information.

He also defrauded his partners, who were not in on his schemes, according to prosecutors. DiMenna has been released on $250,000 bond and was ordered to report to prison on July 9.

He lived on Rockwell Lane in Darien before moving to Vero Beach, Fla. The home where he lived was sold for $1.35 million in April 2016.

Here’s the entire announcement from the U.S. Attorney’s Office in New Haven:

John H. Durham, United States Attorney for the District of Connecticut, announced that John DiMenna, 75, of Vero Beach, Fla., was sentenced today by U.S. District Judge Victor A. Bolden in Bridgeport to 85 months of imprisonment, followed by three years of supervised release, for operating an extensive real estate investment and financing scheme.

DiMenna and his business partners operated through various entities including Seaboard Realty LLC, Seaboard Stamford Investment Group (SSIG), and Seaboard Properties Group LLC.  To raise capital for real estate projects,DiMenna and his partners sold membership interests to outside investors in each LLC that owned or was to purchase a designated commercial property.

DiMenna also sold interests to investors in other LLCs that did not own specific properties but were to have some involvement in certain projects.  Various financial institutions and other entities provided millions of dollars in financing to purchase, renovate or construct DiMenna’s commercial real estate projects.

DiMenna oversaw each project, including each entity’s profitability, its cash flow, operating cash needs and any additional funds needed for repairs or renovations.

Between approximately 2010 and March 2016, DiMenna  engaged in a scheme to defraud investors and financial institutions.  Knowing that certain of his properties were not cash positive, and without disclosing this fact to investors and lenders, DiMenna used funds from separate cash-positive entities to support capital improvements, construction, and operating expenditures in other LLCs that needed the cash.

In addition, DiMenna used funds from cash positive entities to continue to make required interest and preferred returns to investors of any entity that he managed, regardless of the true available cash that an entity might have to fund such payments.

As part of the scheme, DiMenna prepared spreadsheets that inflated the projected cash flows of certain projects, and then shared the spreadsheets with his business partners knowing that they would be marketing the ventures to potential investors.

DiMenna frequently received a template from his accounting manager that set forth actual financial figures relating to a property, and then changed the numbers to make the figures appear stronger.  In certain instances, DiMenna simply created his own template with his own false figures and then provided the summaries to current and potential investors.

DiMenna also sold investors equity in certain entities at a time when he knew the entities were fully subscribed and thus not eligible for receiving investment monies.

He also failed to disclose to potential lenders inter-company debt obligations and all unrecorded liens on particular properties, and he created false releases of liens and UCC filing documents.

DiMenna often sought financing from various lenders without informing existing lenders of prior loans secured by the property at issue, entered loan agreements with lenders without recording such agreements, and forged the names of his two business partners on various documents without their knowledge to secure financing.

At times, DiMenna entered into financing agreements with lenders without the knowledge, consent or authorization of his two business partners.

This matter was investigated by the Federal Bureau of Investigation and prosecuted by Assistant U.S. Attorney Christopher A. Schmeisser.