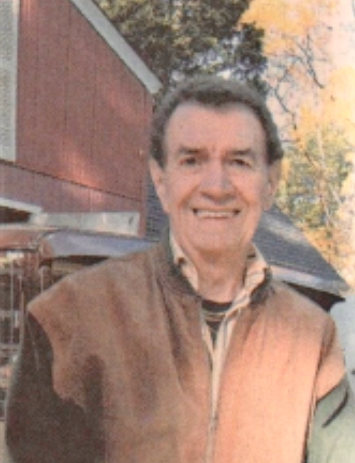 Ronald M. Heinbaugh of Darien passed away on Saturday, Nov. 2, at Stamford Hospital. He was 90. 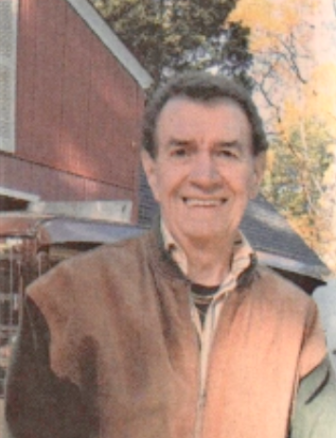 Born on Nov. 22, 1928 in Harrisburg, PA, he was the son of the late Miley and Euretta (Gottschall) Heinbaugh.

Ron attended Darien public schools and graduated from Darien High School, Class of 1946. He briefly attended Bridgeport University. He served in the U.S. Army during the Korean War and was awarded the Bronze Star upon discharge.

Ron was a multi-talented man. He worked at the family-owned and -operated lumberyard; was part owner of a restaurant in St. Thomas, Virgin Islands; worked at Bloomingdales, specializing in menswear; and was a member of Noroton Presbyterian Church for over 70 years.

He also produced and performed in many plays and musicals with the Darien Theatre Group; was an active member of the Darien Senior Center and served as president of the Darien Chapter of the AARP. Ron enjoyed his many antique cars, personally and at car meets and local holiday parades. He was devoted to his family and friends.

Ron is survived by a brother R. Edward Heinbaugh of Purchase, New York; two nieces: Deborah H. Nolan (David) of Worcester, Massachusetts and Nancy Pettinelli (George) of The Villages, Florida. He is also survived by several great- and great-great -nieces and nephews.

The family will receive friends from 1 to 2 p.m., Monday, Nov. 11, 2019 at the Edward Lawrence Funeral Home, 2119 Post Road, Darien. A funeral service will follow at 2:30 p.m. the same day at the Noroton Presbyterian Chapel, 2011 Post Road, Darien. Interment will be private.