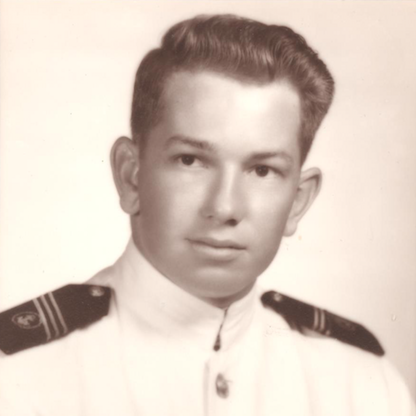 Robert Wayne Bailey, a resident of Darien for 38 years, passed away on Tuesday, Oct. 30, 2018 at Norwalk Hospital. 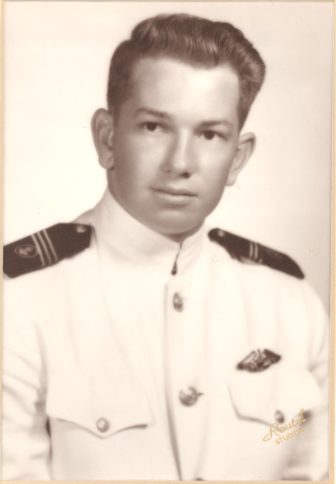 Born on Jan. 4, 1934 in Tulsa, Oklahoma, he was the son of the late Milford Kirby and Linda (Quinn) Bailey. Bob grew up in Panama and graduated from Cristobal High School in the Panama Canal Zone.

He returned to the United States to attend the Merchant Marine Academy in Kings Point, Long Island.

Following his dream, Bob started his own reinsurance company called Bailey Townsend, Inc. and became a member of Lloyd’s of London. He finished his career working for NYMagic, Inc. as chairman and CEO.

Bob was a photographer, loved traveling and was an avid sailor, winning the Stamford/Denmark race in 1975. He was a member of the Exchange Club of New Canaan, and also enjoyed golfing especially in the beautiful area of Waccabuc, South Salem, NY.

Bob was the epitome of the Renaissance man, interested in theatre, opera, music, art, books, people, a gentleman in its truest sense. He was a loving and humble man who could converse and relate to business and political leaders as well as the everyday person.

In lieu of flowers, memorial donations may be sent to the Leukemia and Lymphoma Society.