Lt. Col. Richard (Dick) H. Smith, USAF Ret., and his wife, Emma Jeanne Street Smith (Emmy), both from Palm Beach and Martin Counties, Florida, have each passed on from life on Earth to the next chapter in their lives together. 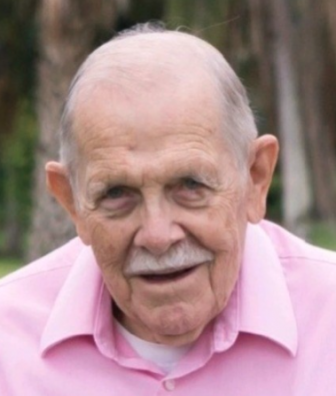 After college, they began an Air Force life that lasted 22 years and allowed them to travel the US and around the world. They retired to Wellington, Florida in 1977.

Dick was a career Air Force officer and rescue helicopter pilot and Emmy an officer’s wife and homemaker; both were loving parents, grandparents and great grandparents. 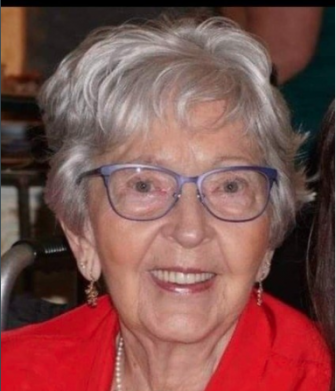 Dick and Emmy are predeceased by Dick’s parents, Rowland and Emily Smith of Deland, Florida, and his siblings: Betty Sparkman, Rowland Jr. and Raymond; Emmy’s parents, Harry and Gladys Street of Darien, and her siblings, Harry Jr. and Raymond; their grandchild, Louis Marino, Jr., and son-in-law, Perry (Blue) Sizemore. 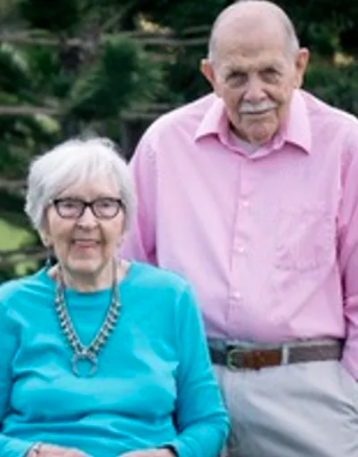 — This joint obituary is adapted from one published in the Palm Beach Post and separate obituaries published on Legacy.com by the Darien Times. Edgley Cremation Services is in charge of arrangements.