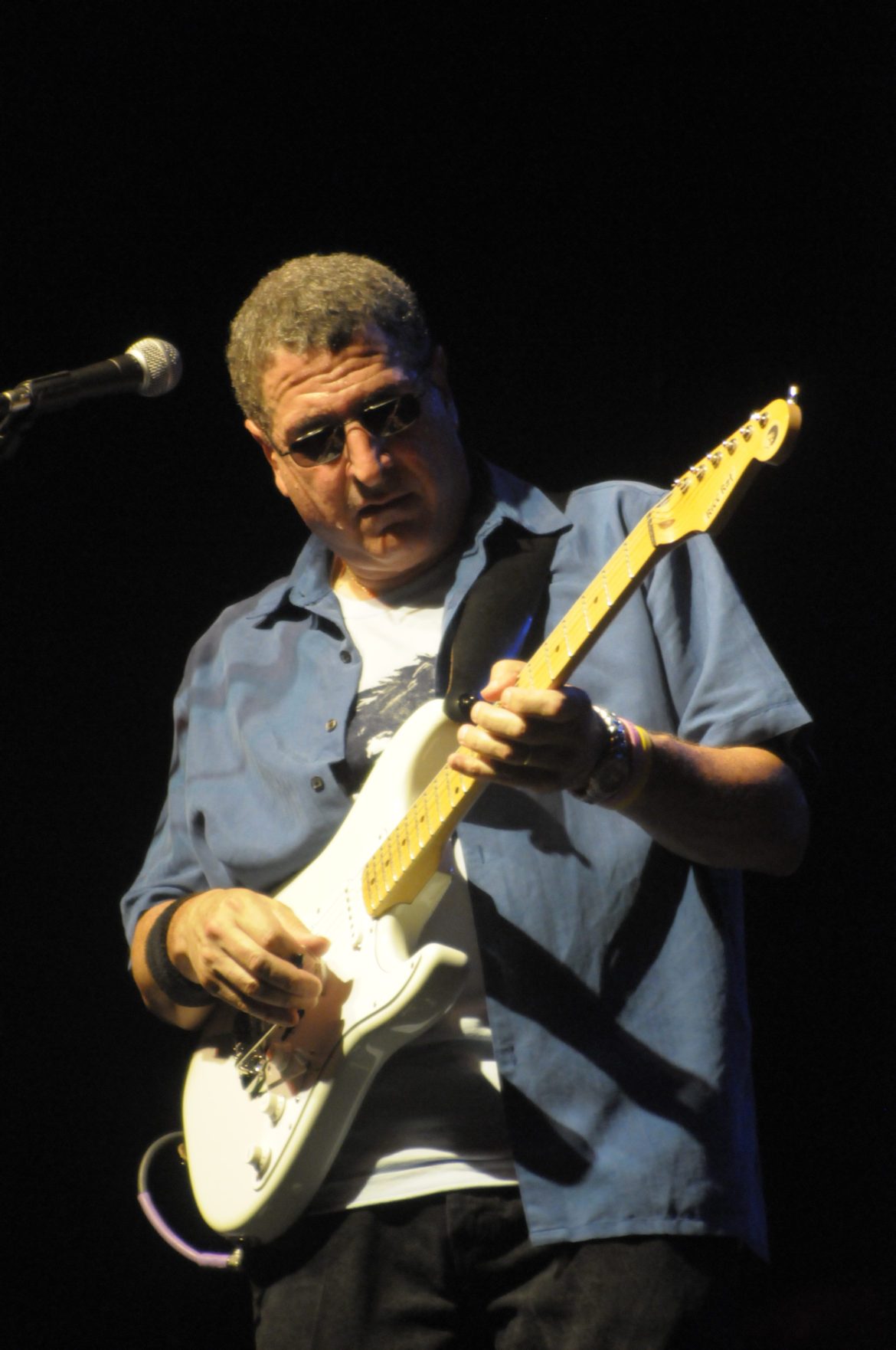 Ratso and Friends will play Friday, July 6 at Grove Street Plaza as part of the Darien Summer Nights concert series.

This year John “Ratso” Gerardi will be joined with Scott Spray on bass, Fonda Feingold on keyboard and Vito Liuzzi on drums. 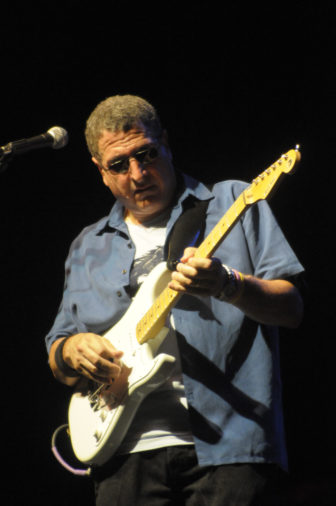 John promises a concert to remember as he has a few surprises ready for the crowd.

Ratso and Friends have been playing Blues on Grove Street Plaza to a large and adoring audience for years.

The concert runs from 6 p.m. to 8:30 p.m. Darien Summer Nights concerts are free.

For more information about the concerts and who’s performing this summer, see the website.