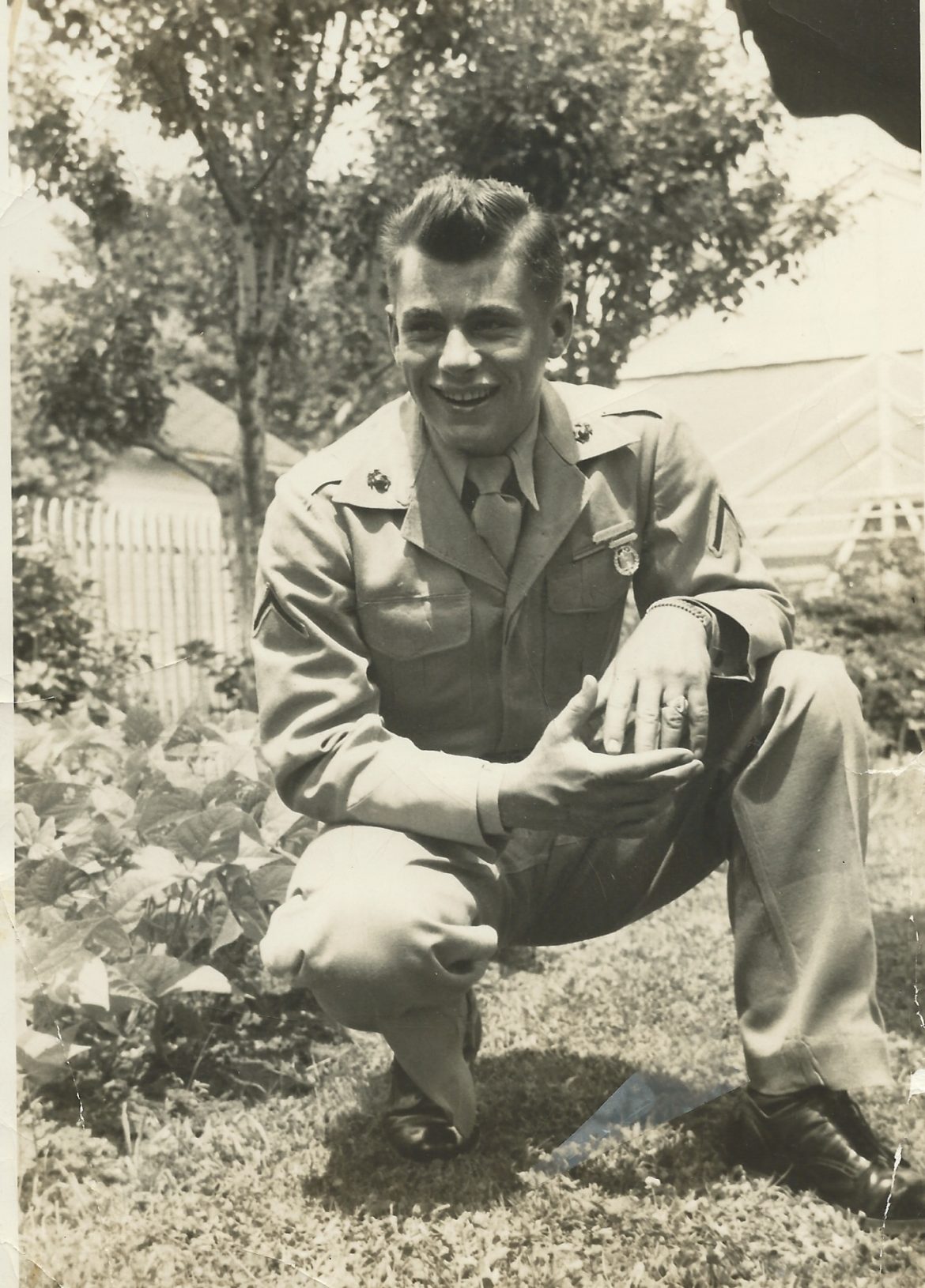 Ralph Eugene Hoffmann, age 86, of The Villages, Florida passed away on Saturday, Oct 6. 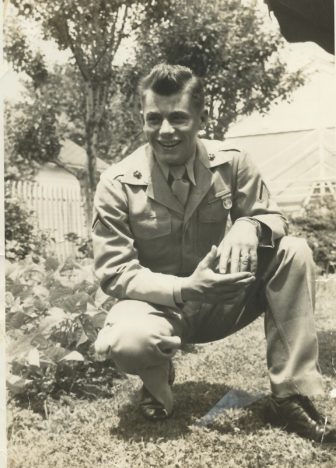 Ralph served in the U.S. Marines during the Korean Conflict, where he participated at the landing in Inchon and later fought in the battle of the Chosin Reservoir. During this time he was awarded the Purple Heart.

He also served 25 years in the U.S. Marine Corp Reserves, where he retired as a master gunnery sergeant.

During his life he worked as a sales and marketing manager for the Bell System. He was a member of St. Timothy Catholic Church. Ralph moved in 2002 to The Villages from Dunnellon, Florida.

He was a member of Chosin Few, Colonel Phillip C. Delong Detachment of the Marine Corp League # 1267 (where he served as chaplain), VFW, Military Order of the Purple Heart, Knights of Columbus and The Villages Honor Guard.

Ralph coordinated a team serving at Brother’s Keeper Soup Kitchen in Ocala every other Saturday. He was heavily involved in the Helping Hands program that assists families with lodging and travel expenses when visiting loved ones at the V.A. hospital in Tampa.

He created the funding program for the support of Lake Hills School for severely disabled children and was the famous “battery man” in the Marine Corps League’s Toys for Tots.

He is survived by his son, Rev. Francis Hoffmann of Darien, and daughter, Kathleen Hoffmann of Somerset, New Jersey.

A funeral Mass was celebrated for Ralph on Oct. 12 at St. Timothy Church in The Villages, and he was laid to rest at Florida National Cemetery beside his wife, Frances E. Hoffmann, who had passed away on Nov. 8, 2012.

Donations may be made in his memory to Lake Hills School, 909 S. Lakeshore Blvd, Howey-In-The-Hills, FL 34737.