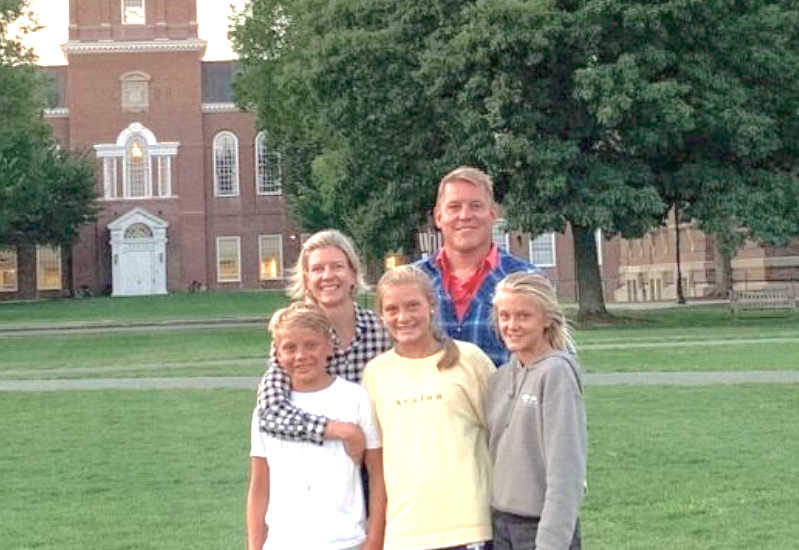 A  GoFundMe page created for Darien resident Scott Hapgood has raised more than $250,000 in its first week, most of the way toward its goal of $400,000.

Hapgood faces a manslaughter charge in the death of a 27-year-old hotel worker in the Caribbean island of Anguilla, where the Hapgoods were vacationing in April.

Hapgood has said a maintenance worker, later identified as Kenny Mitchel, knocked on the Hapgoods’ hotel room door dressed in uniform and said he was there to fix a broken sink, even though Hapgood had not called maintenance. Hapgood said Mr. Mitchel, armed with a knife, had demanded money, and that he was defending his family during the incident. 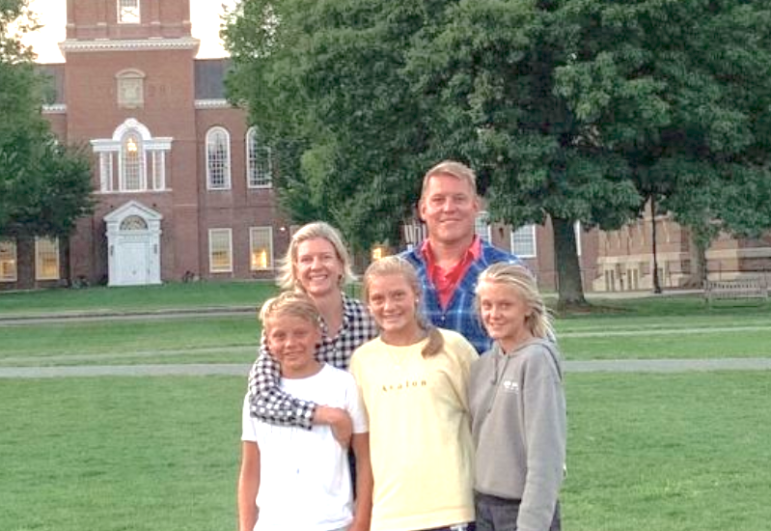 In an interview with Town & Country magazine earlier this month Hapgood gave a breakdown of the 24 hours his family was on the island before the incident, and said his daughters were only a couple of feet away at the time.

“I knew I had to get the weapon away from him. Everything else is a matter for the courts,” he said in the interview, adding he had never before been in a position where he needed to defend himself physically.

On Monday, Sept. 23, a widely circulated email from “Friends of the Hapgoods,” that includes the link to the GoFundMe page, describes the financial burden Mr. Hapgood is under as he pays for attorneys, security and travel to Anguilla to appear in court.

The email said the cost to defend himself has already decimated the Hapgoods’ life savings, and costs are exacerbated by the continuous delays in the legal process, which require Hapgood and his legal team to travel to Anguilla for mere procedural matters.

“Scott was protecting his family from an armed and drug-fueled intruder, and removes any purported ‘mystery’ as to why a uniformed Malliouhana employee would enter a private hotel room in this reckless manner,” the Friends of Hapgoods’ said in their email. “Yet, despite being wrongfully accused, Scott continues to honorably adhere to the legal process. Thereby adding enormous financial burden and increasing the risk to Scott’s safety and security.”

The GoFundMe page, started by Catherine Prichard, says funds raised will be exclusively directed towards Mr. Hapgood’s legal, administrative, travel-related, and personal security expenses. The “Team Hap” campaign is being managed and administered by the Prichard family, longtime friends of the Hapgoods.

The GoFundMe page says that in the event that the associated financial obligations are satisfied, any remaining unused monies will be donated to Person to Person, a registered 501(c) 3 non-profit that provides individuals and families in Fairfield County with assistance for basic needs to overcome daily challenges and access to resources to improve their lives.

— A version of this article was published on GreenwichFreePress.com.