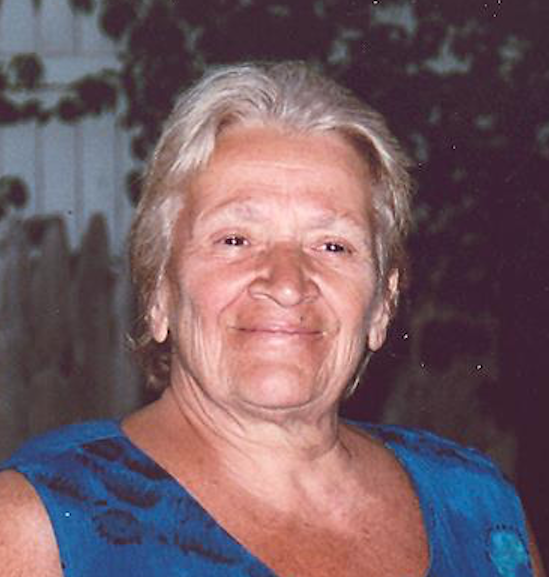 Josephine S. Keane, a life-long resident of Darien, passed away peacefully on Monday, Sept. 23. She was 87. 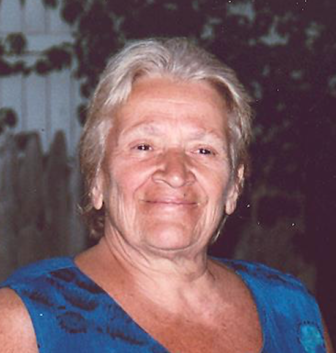 Born on Sept. 2, 1932 in Darien, she was the daughter of the late Samuel Joseph Saverine, Sr. and Susie Vitti Saverine.

Josephine graduated Darien High School in 1950 and worked as an executive secretary for Exxon Chemical.

She is survived by a son Patrick M. Keane and his wife, Meyre, a daughter Mary-Jo Keane and a granddaughter Kelly Keane. She is also  survived by two sisters, Phyllis Ryan and Vera DeVito; and a brother, Samuel J. Saverine, Jr., She was pre-deceased by Patsy, Frank, George and Albert.

Memorial donations may be made to At Home in Darien, 2 Renshaw Road, Darien, CT 06820.