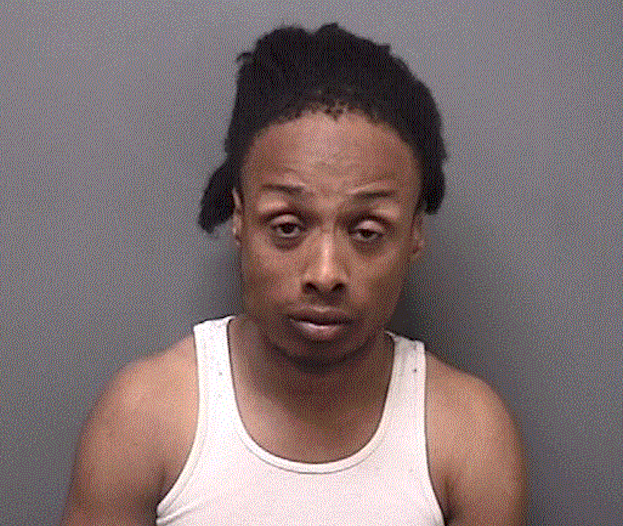 Seven months after two scooters locked up at Noroton Heights Railroad Station were stolen, police say the thief has been arrested on a warrant.

Darien police gave this account of the thefts and investigation, including accusations not proven in court: 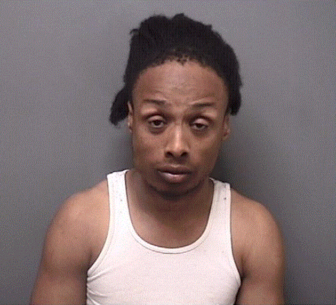 On Sept. 30, 2019, the owners of two scooters locked and parked under the stairs on the westbound (north) side of Noroton Heights station each told police that the vehicles were missing, along with the chains used to lock them up. The scooters had been parked there at about 9 a.m.

“Detectives following up on the case were able to develop a suspect identified as Demtrice Thompson,” the police announcement said. The announcement didn’t give any indication how police got enough information identifying Thompson as the thief, whether it was from someone who may have received the scooters, from security cameras at the station, some combination of both or from some other source.

Wherever the information was from, it resulted in an application for two arrest warrants that were approved by a prosecutor and a judge. On April 30, Seven months after the incident, Waterbury police informed police in Darien that they had arrested Thompson, 30, of Village Wood Drive in that city, on the warrant.

On Dec. 15, 2019, Waterbury police had charged Thompson with a motor vehicle infraction — failure to grant right of way at an intersection. (It was unclear from the Darien police announcement when the arrest warrant was approved or, if already approved, why Thompson wasn’t picked up by Waterbury police at that time.)