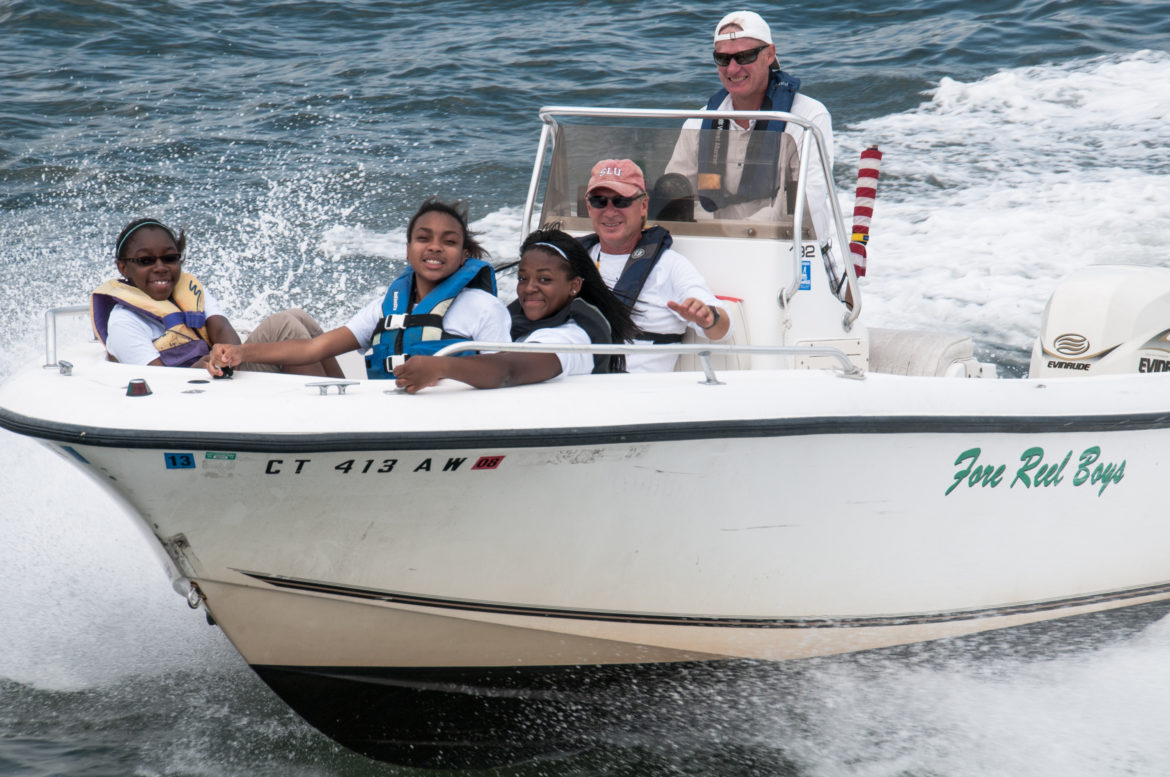 Photo from the Darien Sailing and Power Squadron

Darien TV79 will be showing videos from America’s Boating Channel to promote safety on the water, particularly during the COVID-19 pandemic, the local government cable channel announced.

The first video, “Social Distancing While Boating” is 3 1/2 minutes long and already on Vimeo with six other America’s Boating Channel safety videos.

Here’s the full text of the announcement, issued Tuesday morning:

Given that the COVID-19 crisis may be with us for some time, it’s important that everyone maintain the safe “social distancing” when out in public, even on the water.

As marinas and boat clubs are allowed to re-open and boaters take to the water, America’s Boating Channel (ABC), which produces boater safety and education videos,  has produced a video segment regarding “social distancing and boating“.

Darien TV79 will air the videos on its cable channel and Vimeo on-demand archive after that episode.

America’s Boating Channel, funded by the U.S. Coast Guard, has produced approximately 100 videos which were viewed online nearly a half-million times last year, helping save lives of recreational boat operators and their passengers by making the waters safer for everyone.

“Being an active boating community on Long Island Sound, we are thrilled to be working with ABC to get these videos to enthusiasts so they can plan for the safest possible boating season,” said Mark Dam, commander of the Darien Sail & Power Squadron. 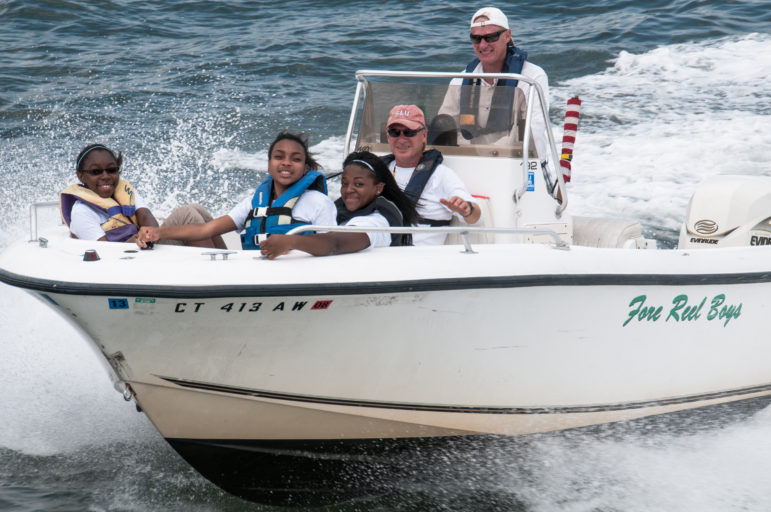 Photo from the Darien Sailing and Power Squadron

“We are grateful to the Darien Sail & Power Squadron for introducing us to ABC,” said Jim Cameron, program director of Darien TV79.  “We are looking forward to airing these videos and have already posted six previously produced ABC videos on topics such as paddle boarding and cold water survival”.

The new “social distancing while boating” video includes tips such filing a float plan, limiting passengers to household members, following safe fueling practices, and not rafting up with other boats.