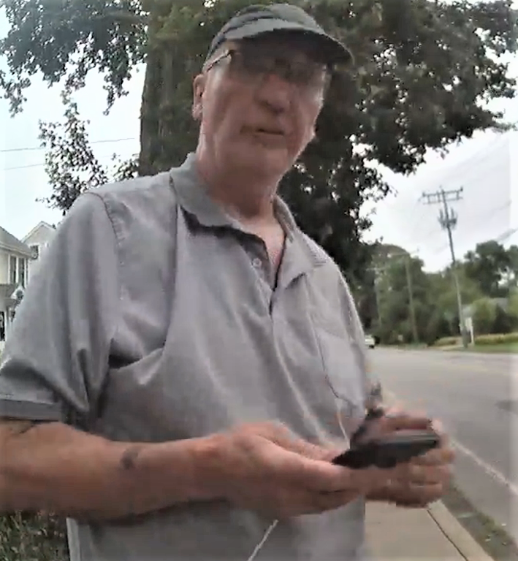 A picture of a man who has identified himself as "Paul Doane."

Update, June 26: Darien police have released these pictures of the man reported loitering on Oak Park Avenue on Wednesday, June 19, and police released the following statement:

A picture of a man who has identified himself as “Paul Doane.” 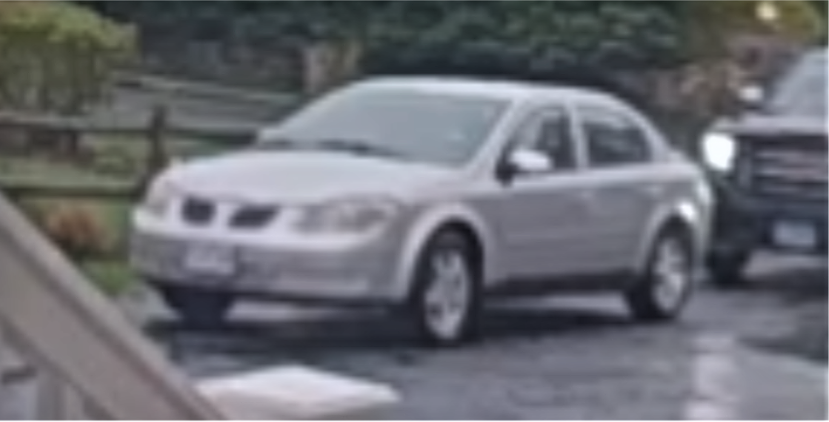 This is what his car looks like, police say. The silver sedan has Canadian license plates. 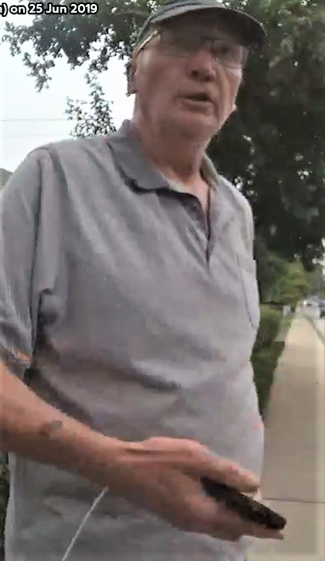 Another picture of \”Paul Doane\”

A man standing on Oak Park Avenue for hours late Wednesday afternoon told police officers that he was waiting for a friend to give him a ride, police said.

But while he may have had time on his hands, those hands never got to hold the package that he asked for from a FedEx employee earlier in the day, according to police.

Police gave this further account of the incident, which is still under investigation:

A suspicious homeowner called police at about 5:40 p.m., Wednesday, June 19, saying a suspicious person, described as a middle-aged white male, had been standing in the street for a couple of hours.

Police officers came and spoke to the man (police did not say that they got his name or saw identification, like a driver’s license). He said he had been visiting relatives in town and was waiting for a friend to come by and give him a ride to Hartford.

Deciding there was no reason to detain him, police left.

Less than an hour later, at 6:30 p.m., the same resident who called police earlier about the suspicious man called back again to relay what a FedEx driver had said to the resident: That at about 10:30 that morning, the FedEx driver was flagged by a man with the same description as the loiterer. The man told the driver that he worked for the homeowner and was waiting to take a package sent to the homeowner’s address.

The FedeEx driver said the man was driving a silver sedan with license plates from Ontario, Canada.

The FedEx driver refused to hand over the package and returned to the house shortly before 6:30 p.m., less than an hour after police left.

The employee then delivered the package to the homeowner, who opened it to find a Capital One credit card that the homeowner hadn’t expected.

Police are continuing to investigate the incident.