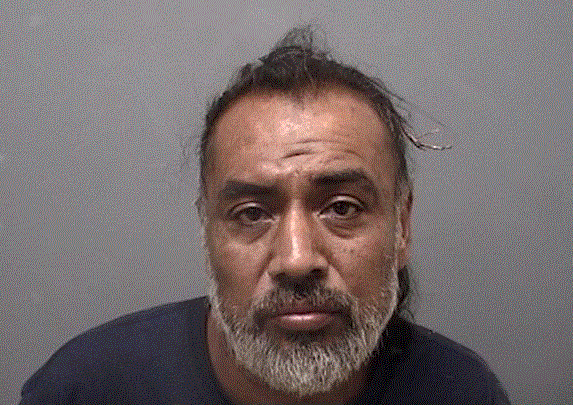 More than 21 years after he was arrested on a charge of driving while under the influence, then didn’t go to court, Martin Ramirez, 47, of Stamford has been rearrested, police said.

Darien police said they were informed by police in Greenwich on Tuesday, July 31 that Ramirez was in their custody and that there was an active bench warrant charging him with second-degree failure to appear in court on the March 20, 1997 Darien DUI charge.

Darien police then went to Greenwich and took custody of Ramirez, arresting and holding him when he couldn’t post the $500 bond.

Ramirez, who lives on Rose Park Avenue in Stamford, was taken to state Superior Court in Stamford the next morning. The court files in his case have been sealed, and he is scheduled to be in court again on Sept. 7.