A shopper at Trader Joe’s put down her wallet when she was getting her shopping list out of it, then forgot about the wallet — which was stolen, resulting in her bank cards being used. 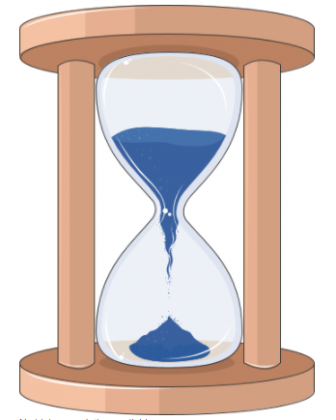 It doesn’t take long for a thief to use your credit card.

She said that she’d put the wallet on a food display, then at checkout realized it was missing. She looked and couldn’t find it.

She told an officer that she received an alert on her cell phone that someone was trying to use the card at a store in Norwalk, but that she was able to block that transaction. But then another purchase was made, successfully, with another of her credit cards.