The bounty of the sea — specifically multiple bags of frozen shrimp — was not harvested at 9:35 p.m., Monday, Aug. 13 at Whole Foods Market by a man recognized for having stolen from the store previously, Darien police said (although not quite in this way).

Police described what happened in this account from what is allegedly an ongoing saga: 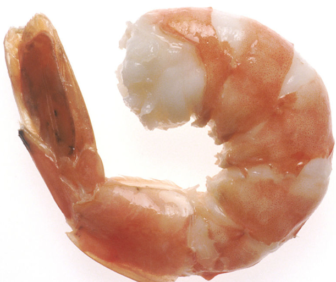 The suspect, a man in his 50s, was seen putting the bags of shrimp in his shopping cart. When an employee at the 150 Ledge Road store recognized him as having stolen seafood before, he took out his cell phone to call police.

The suspect then left the shopping cart and left the store for parts unknown. Police did not say that the suspect saw the supermarket employee make a call on the cell phone.

On two other occasions, the same suspect has stolen seafood from While Foods Market.