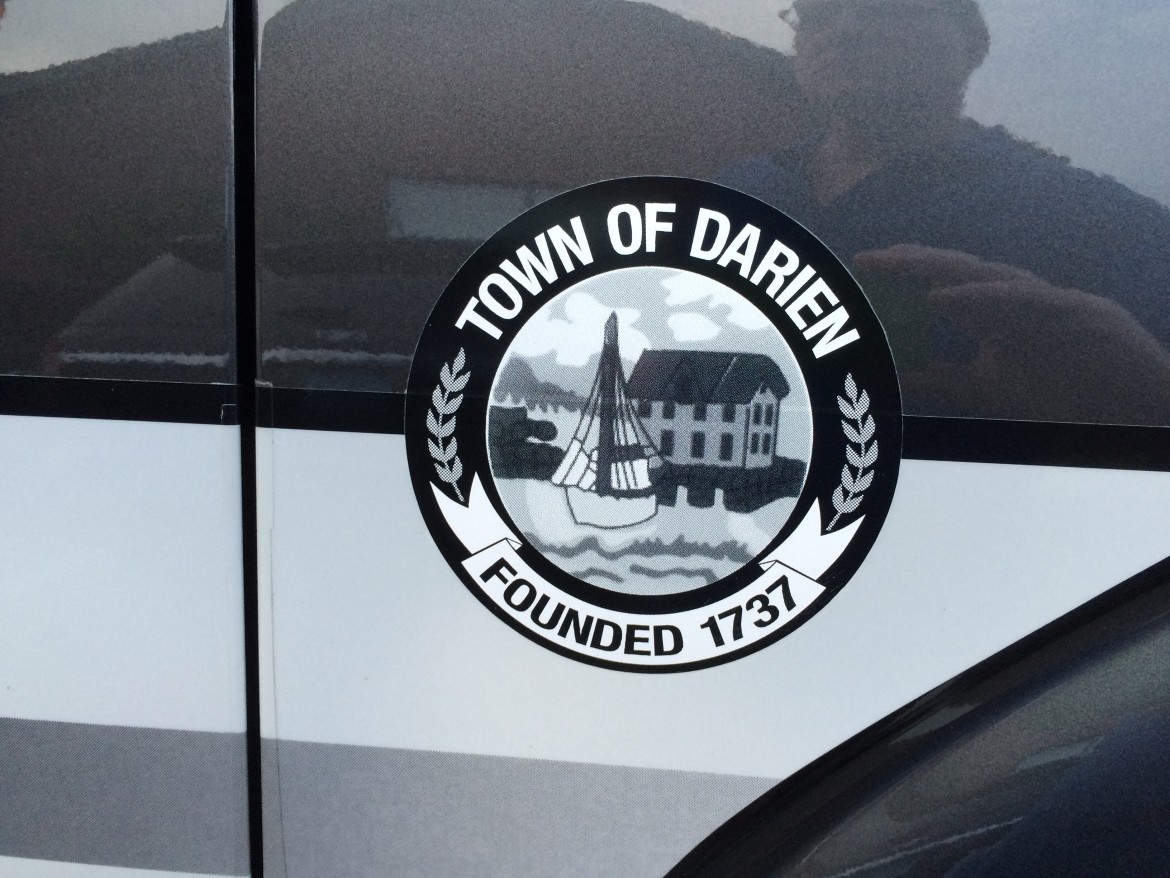 A Brooklyn, NY man, now 43, had been dodging his required appearances in state Superior Court in Stamford for more than 18 years since his arrest on a driving-while-intoxicated charge in Darien, police said.

But that dodging ended on Monday, Aug. 13, when the man turned himself in to Darien police, posted the $2,000 bond and was told to appear Aug. 23 in court.

Sergey Pisarevsky of West 5th St. in Brooklyn was 24 years old when town police charged him with driving while intoxicated. Well over a third of his life has passed by since then.