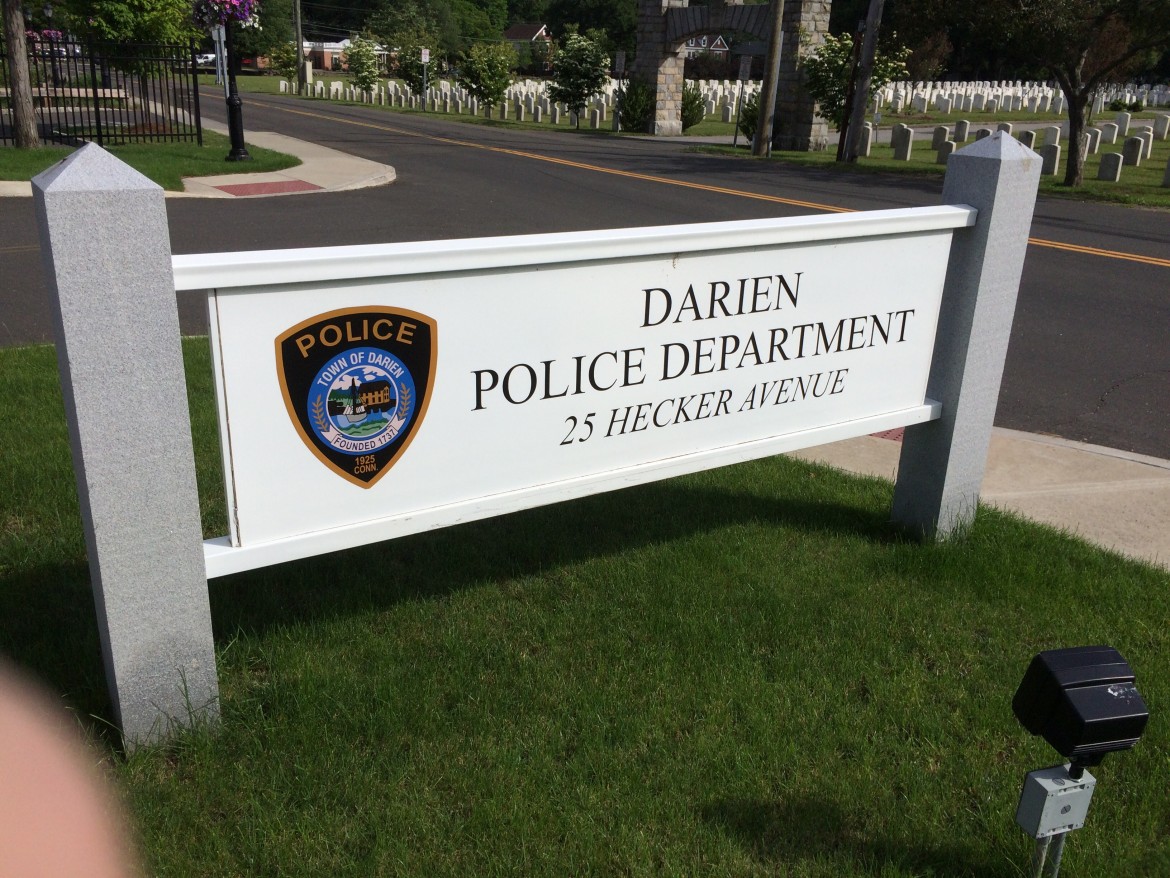 Darien police have announced that police officers have been trained in using naloxone, a medicine that can dramatically turn around some heroin overdoses for temporary periods (although the patient will need to get to a hospital for further treatment).

A Darien EMS volunteer recently described how Darien EMS-Post 53 used naloxone (specifically the “Narcan” brand of naloxone) on a patient twice within a few days. What follows is the police announcement and an excerpt from a recent Darien.com article about the use of the drug, which was described at the Nov. 5 “StraightTalk” panel discussion.

Over the past week, officers from the Darien Police Department were trained in the use of naloxone (“Narcan”).

Naloxone is an opioid (narcotic) antagonist that may reverse central nervous system and respiratory depression secondary to an overdose of opioids such as heroin.

In the near future, all Darien Police patrol vehicles will be equipped with a Narcan “kit”.  The kit contains two intra-nasal doses of Narcan.

In the event that officers are dispatched to the scene of a possible opioid overdose, officers will have the equipment and training to help revive an overdose victim.

Here’s the description of how Narcan was recently used when one person overdosed twice within a few days:

“He did have a pulse, though he was blue around the mouth and floppy as a rag doll,” she said. “I administered Narcan up his nose, once in each nostril, and — probably in 30 seconds, although it seemed like infinity — he woke up and he was as coherent when he awakened, nearly, as I am now. He’s fortunate.”

Two nights later, she went on an ambulance call […] for an overdose and saw the same victim.

“My co-worker had already administered the Narcan. The patient woke up, sat up on the gurney, looked me dead in the eye and remembered me from two days before, and he said, ‘Thank-you’ and ‘I’m sorry,’ and I knew he meant both. I said, ‘Do you want to live?’ and he said ‘Yes,’ and I believe him.”

For a further description on naloxone, see: “Heroin in Darien 4: Heroin’s Powerful Addictiveness & How To Break Loose“