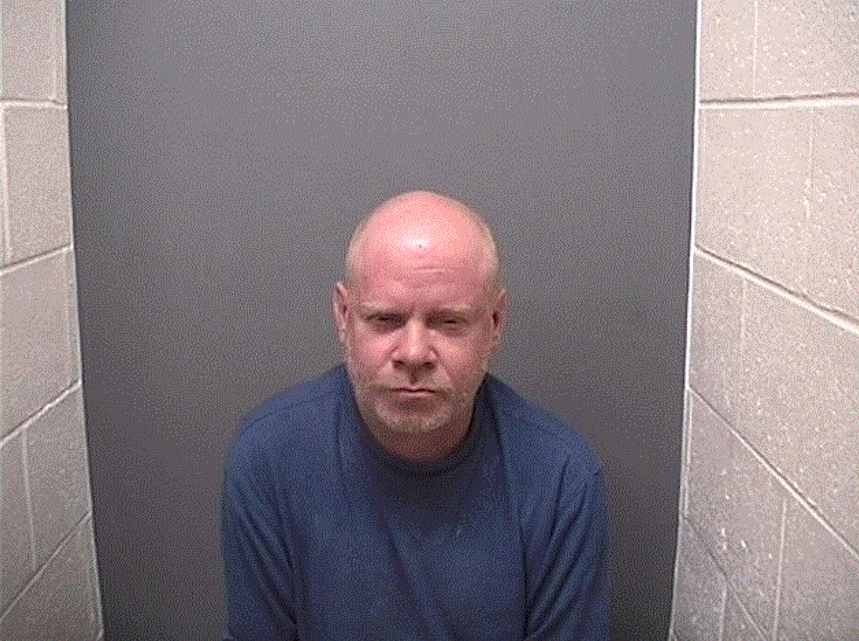 Darien police have charged Andrew Creamer, 49, of Old Farm Road with possession of child pornography after looking at his computer in a drug-selling investigation in which he was charged back in November 2019.

This account includes accusations from police not proven in court, along with information about the two new charges against Creamer:

Darien police computer forensics investigators found pornographic images of minors on Creamer’s personal computer in the earlier investigation. On Feb. 13 they received approval from a judge for an arrest warrant charging Creamer with third-degree possession of child pornography and with “importing child pornography.” 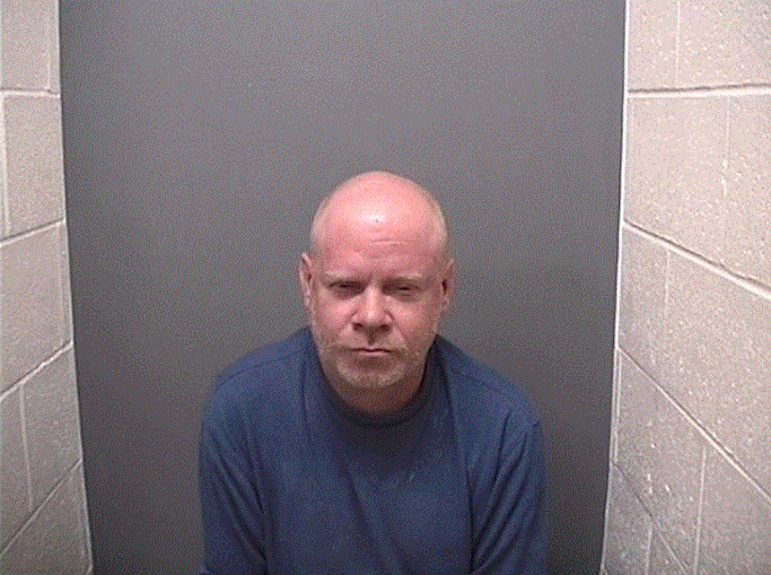 Connecticut criminal statutes Section 53a-196c describes that charge (a felony) as “A person is guilty of importing child pornography when, with intent to promote child pornography, such person knowingly imports or causes to be imported into the state three or more visual depictions of child pornography of known content and character.”

According to the Mark Sherman law offices website, simply downloading the images was enough to meet the legal standard of importing the images into Connecticut. The website also says:

“[T]he varying degrees of child pornography possession laws depend solely on the number of images found in your possession. However, with this importing statute, all the prosecution needs to prove is that you downloaded three images […] And […] even a short video file containing child pornography can legally be considered to contain hundreds if not thousands of single images.”

Although the number of images appears minimal, the penalty for this Class D felony, for anyone convicted, includes a minimum of one year in state prison. The importing charge carries up to 20 years in prison and a minimum of five years in prison, for any defendant convicted.

From February to Sunday, Aug. 9, police couldn’t find Creamer after the arrest warrant was issued, but on that date police received a call from a resident at the same address still listed as Creamer’s at 17R Old Farm Road. Police went there and took him into custody at about 2:34 a.m.

Creamer did not pay bond, set by the court at $100,000, so he was in jail until he was taken to state Superior Court in Stamford on Monday, Aug. 10. In court, his bond was not reduced, and he remains in custody, with his next court date scheduled for Sept. 21.

On Nov. 12, 2019, police, who had been investigating Creamer on suspicion of selling drugs at downtown Darien bars, arrested him at his home. Here’s a small part of the Darienite.com report at the time:

November 2020 arrest photo of Andrew Creamer, 48, of Old Farm Road, Darien, charged with various crimes related to drug possession and sales and weapons possession, along with risk of injury to a minor.

“[Police] found a small amount of cocaine (about two grams) along with items used to package it, as well as two rifles and a shotgun.

“Police said the guns and the ammunition for them were “unsecured” in the same house where an 11- and 12-year-old were living.

“However a police arrest report filed in state Superior Court in Stamford said the guns were in a spare bedroom behind a locked door.”