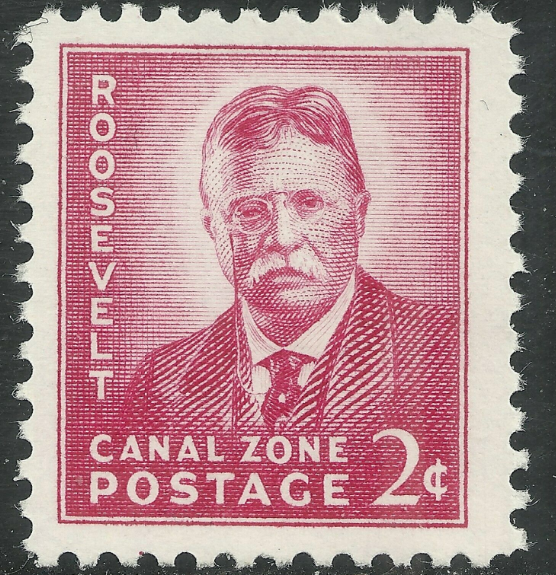 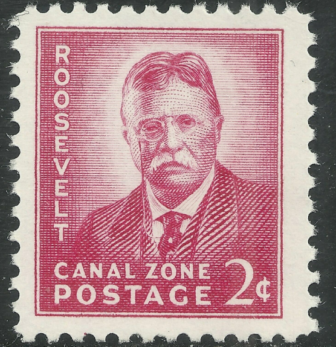 Two-cent postage stamp featuring a former New York City police commissioner. You too can put in your two cents’ worth with a letter to the editor published by Darienite.com. Email it to dave@darienite.com.

This bill includes a modified roll-back of the qualified immunity clause, which opens up police officers t0 personal lawsuits. Do Duff and Leone realize that this bill creates hesitation for police officers due to the legal ramifications of trying to do their job?

Police officers want to protect people, but this bill will cause police to retreat from dangerous situations where they view their personal risk as too high. This vote by Duff and Leone hurts the safety of everyone, but it is more harmful to lower income communities that tend to need more police protection.

It would be more beneficial to provide officers better training and integrate commonsense reforms such as de-escalation and incidence reporting, but this bill does not accomplish those things and instead will make police forces less effective in the areas that need them most.

Due to the misguided votes of politicians like Duff and Leone, police officers across Connecticut are now questioning if they have the support of the state and local authorities and for good reason.

Editor’s note: Jim Demark is a member of the Darien Republican Town Committee.