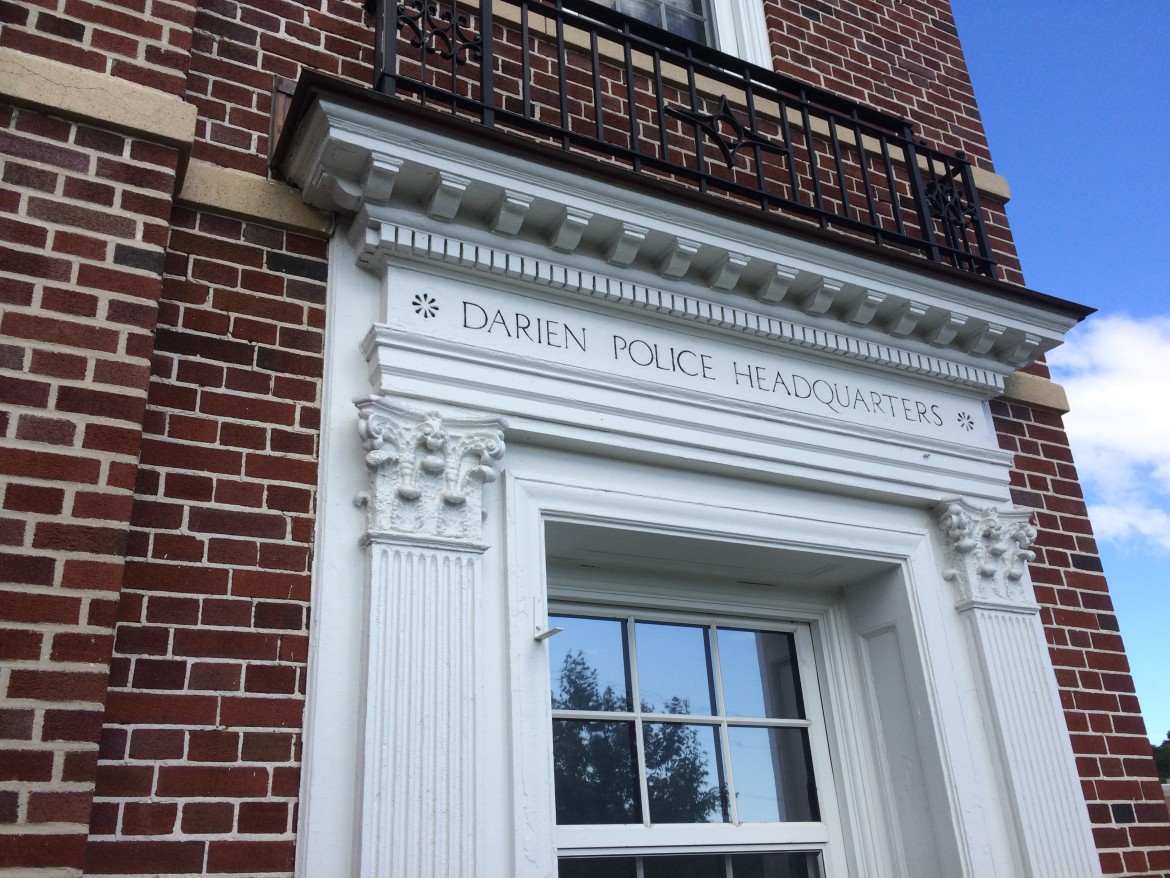 Think twice before replacing this window.

A resident of Hoyt Street, between Echo Drive and Briar Brae Road made out a personal check for $896.63 to pay a bill and put the check in an envelope which went into his mailbox for pickup.

The check, and eventually the money, went into a thieve’s pocket.

The man told Darien police on Nov. 29 that he had mailed or tried to mail the check in late October.

Just before calling police on Nov. 29, the man had received another bill from the institution that the check was meant to pay. He was informed that there was still an outstanding balance on his account. That’s when he called his bank and found out that on Oct. 29, the check, which hadn’t been altered, was cashed.