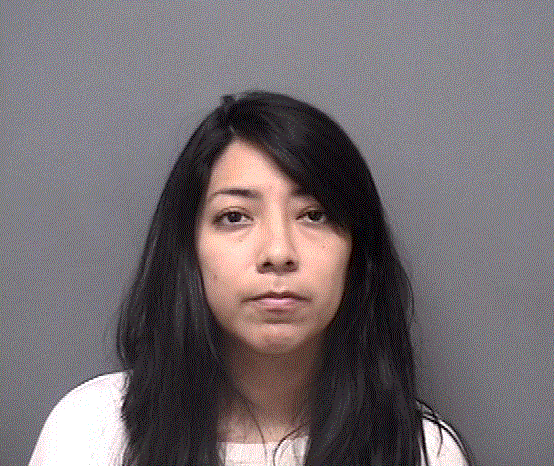 Arrest photo of Yamilet Roman, 33 of Stamford, charged March 6 with driving while under the influence.

A 33-year-old woman was intoxicated when her car ran off the Post Road and crashed near Exit 11, Darien police said.

Police did not describe the extent of her injuries, if any, in the Jan. 27 accident, but a Darien EMS-Post 53 ambulance went to the scene, where she was treated, and she was taken to Norwalk Hospital, police said.

At 1:35 a.m., a police was officer helping a driver in a minor car accident on the Post Road near its intersection with Old Kings Highway North. 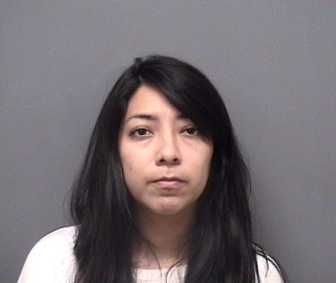 Arrest photo of Yamilet Roman, 33 of Stamford, charged March 6 with driving while under the influence.

The officer saw a small car headed east (toward Norwalk) on the Post Road and at a high speed when it passed him at an unsafe distance.

The officer got into his vehicle and followed the passing car — but not for long. About 20 seconds later, the officer saw the car off the right side of the eastbound-driving lanes of the Post Road, between the I-95 Exit 13 entrance and exit ramps. The car was in a wooded area and had heavy front-end damage.

The driver of the car, later identified as Yamilet Roman, 33, of Courtland Avenue, Stamford, was extracted from the car by Darien Fire Department firefighters and treated at the scene by Darien EMS-Post 53.

Police later applied for and received a search warrant for blood tests done at the hospital, which showed Roman’s blood-alcohol content was 0.21, more than 2 1/2 times the legal limit of 0.08.

Darien police then applied for and received an arrest warrant for Roman, charging her with driving under the influence. On March 7, she turned herself in at Darien Police Headquaters and was released on $500 bond. She is scheduled to appear March 18 in state Superior Court in Stamford.