Police who arrived at the scene of a car accident on Haskell Lane last May found a vehicle stuck on a rock wall, with the driver still inside. 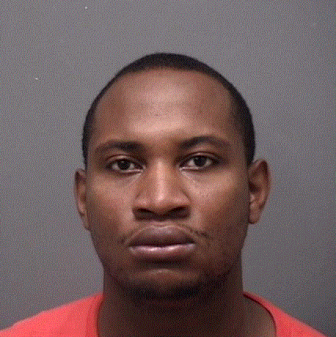 Charles Bazelais, 26, was charged with driving while under the influence after a May 19 accident.

When they spoke with the driver, Charles Bazelais, 26, police could smell alcohol on his breath and saw his eyes were glassy. He was treated at the scene by Darien EMS-Post 53 and taken by ambulance to Stamford Hospital. Police didn’t announce any information about his condition.

At the hospital, a toxicology test showed he had a blood-alcohol content of 0.11, which was above the 0.08 legal limit for driving. Police applied for and received an arrest warrant charging Bazelais with driving while under the influence, failing to register his vehicle, failing to insure it and driving without a driver’s license.

Bazelais, of Burr Street in Stamford, turned himself in at Darien Police Headquarters on Aug. 24 and released on a promise to appear Oct. 4.