On Memorial Day and the night before, Darien Police Department will hold a ceremony marking the death of a man in uniform, Darien Officer Kenneth E. Bateman Jr., shot and killed when he went to the scene of a burglary. 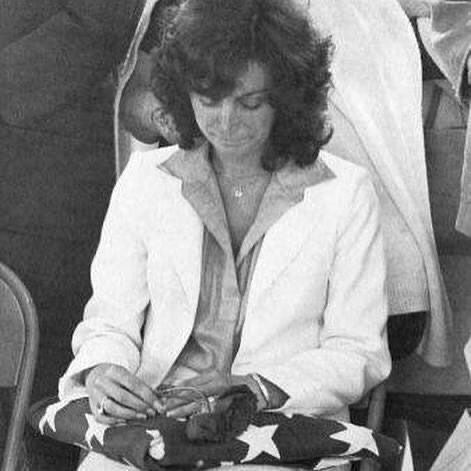 “The candles will burn throughout the night into May 31, 2021 in honor of Officer Bateman and will be extinguished at noon on Memorial Day, when both the Connecticut and United States flags are again returned to full staff per the United States Flag Code and by Presidential proclamation.”

Bateman was killed by one of the burglars robbing Duchess, Anderson said. 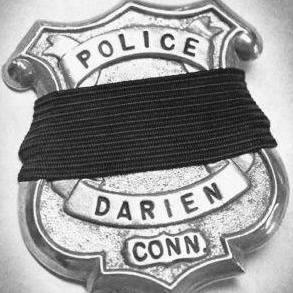 “Although this heinous crime remains unsolved, many Darien officers and investigators, now over several generations, have diligently continued and furthered the investigation into his murder. Rest assured, this investigation will not cease until such time that those persons responsible are identified and brought to justice.”

Anderson invited the public to “Please join the entire staff of the Darien Police Department, past and present, sworn and civilian, in remembering Officer Kenneth E. Bateman, Jr., who paid the ultimate price while in the performance of his sworn duty to serve and protect.” 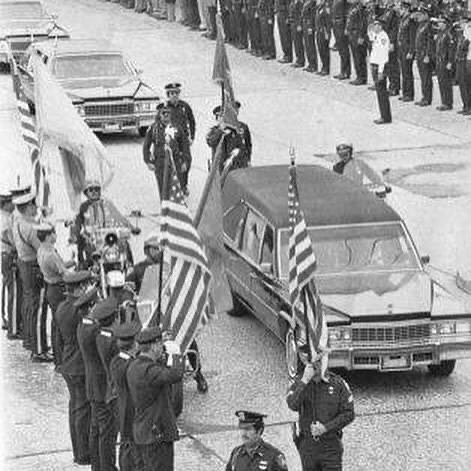