Author Alexandria Andrews’ new novel about a young woman faced with a bizarre career opportunity has been described as “taut, twisty, and unpredictable.” Ashley Audrain’s first novel describes how a mother’s fears about her young child become an awful reality.

Darien Library and Barrett Bookstore invite you to an online discussion Thursday with both novelists as they discuss their new books with a third author Wendy Walker. 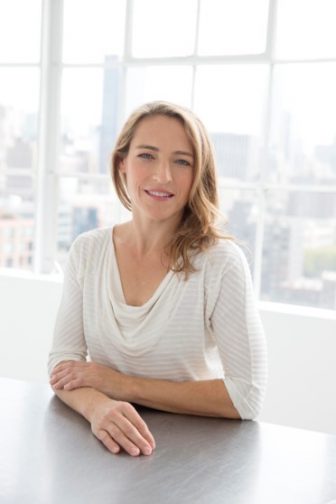 Wendy Walker will interview the other two authors.

— an announcement from Darien Library and Barrett Bookstore

Andrews and Audrain both have captivating debut novels that readers won’t be able to put down. Join Wendy Walker as she dives into the questions we want answers to!

This virtual event will take place on Thursday, May 27 from 7:30 to 8:30 p.m. To attend, register here on Darien Library’s website.

About Who is Maud Dixon?

Florence Darrow is a low-level publishing employee who believes that she’s destined to be a famous writer. 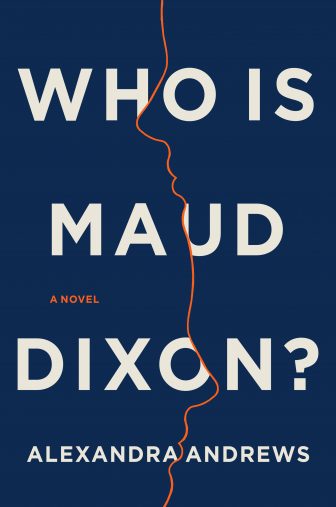 When she stumbles into a job as writer’s assistant to Maud Dixon, a world-famous, enigmatic novelist whose true identity is a secret, Florence believes that the universe is finally providing her big chance.

The arrangement seems perfect. Maud Dixon (whose real name, Florence discovers, is Helen Wilcox) can be prickly, but she is full of pointed wisdom — not only on how to write, but also on how to live.

Helen even invites Florence along on a research trip to Morocco, where her new novel is set. Florence hopes this trip will be the first of many. And maybe, finally, she will experience something exciting to write about herself. 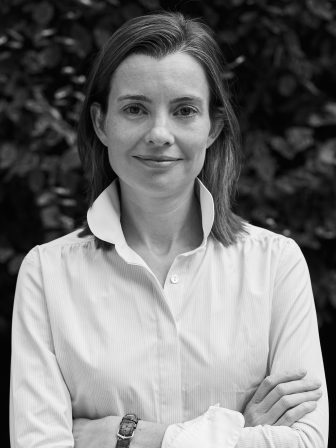 Alexandra Andrews, author of “Who Is Maud Dixon?”

But when Florence wakes up in the hospital after a terrible car accident, with no memory of the previous night — and no sign of Helen — she wonders if she should take a shortcut. Instead of hiding in Helen’s shadow, why not upgrade into Helen’s life? As well as her bestselling pseudonym, Maud Dixon . . .

Taut, twisty, and unpredictable, Who is Maud Dixon? is a shocking psychological thriller about how far into the darkness you’re willing to go to claim the life you always wanted.

Alexandra Andrews has worked as a journalist, editor and copywriter in New York and Paris. Who Is Maud Dixon? is her first novel. She lives in Brooklyn with her husband and children.

The Push follows Blythe Connor, a woman whose traumatic upbringing has left her uneasy about parenthood, and eager not to repeat the mistakes of the past. 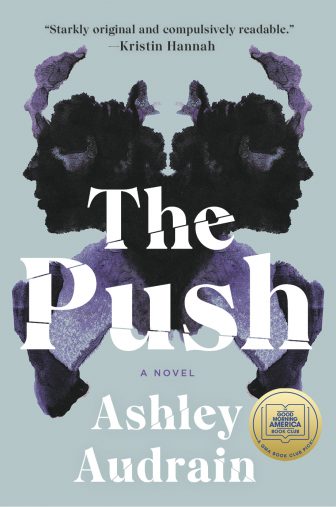 Blythe is determined to be the warm, comforting mother that she herself never had, but all her worries come to the surface when her daughter Violet is born.

She can’t let go of a disturbing, nagging thought: Violet is not like other children. She’s distant, stubborn, antisocial, angry. She might even be dangerous. Bad things happen around her, and it can’t all be in Blythe’s imagination. But the more Blythe tries to love and understand her daughter (and make excuses for her unusual behavior), the more she gets pushed away.

Blythe’s husband, Fox, says she’s imagining things. He refuses to see what is increasingly clear to Blythe, and the conflict cracks their marriage open, revealing what the stresses of parenthood can do to a partnership.

Ashley Audrain, author of “The Push”

As Fox dismisses her concerns, Blythe — isolated and ignored — begins to question her own perceptions, and even her sanity.

But when her worst nightmare becomes reality, and everything she fears about Violet crystallizes into one tragic moment, she must reckon with the repercussions — and with the unsettling notion that she may have been right all along.

The Push is an utterly unputdownable novel that asks: What would you do if the unthinkable happened, and you were the only one who saw it? Would anyone believe you? Would you believe yourself?

Ashley Audrain previously worked as the publicity director of Penguin Books Canada. Prior to Penguin, she worked in public relations. She lives in Toronto, where she and her partner are raising their two young children. The Push is her first novel