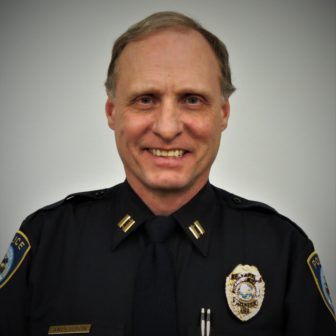 Darien Police Capt. Donald Anderson has been selected to be the town’s next police chief.

Captain Anderson has been a member of the Darien Police Department since 1983, and currently holds the position of captain of the Administrative Services Bureau. 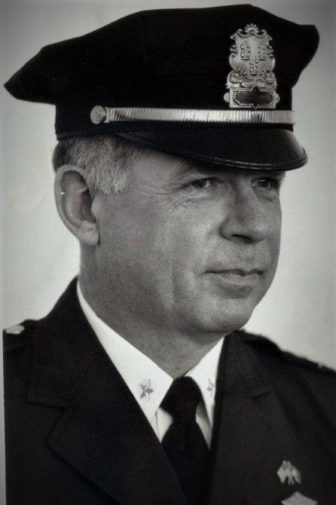 Chief Ray Osborne stated “I am extremely happy with the police commission’s decision to appoint Don Anderson as Darien’s next chief of police. In the coming weeks we will be working closely together to ensure a smooth transition. Don is a true professional and he is extremely qualified for this position. Congratulations to the future Chief Anderson.”

Editor’s note: Anderson and Osborne have said in the past that they became police officers in the department on the same day in 1983.