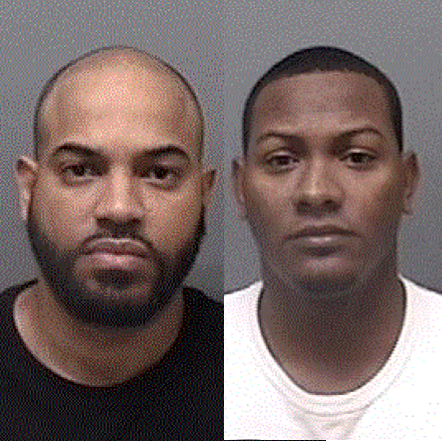 In the criminal justice system, the people are represented by two separate yet equally important groups: The police who investigate crime and the district attorneys who prosecute the suspects. Just don’t forget the important role played by the people, themselves.

This is one of those stories:

(It’s based on the Darien police account, which includes accusations not proven in court.)

Last Wednesday morning, a neighbor saw a light colored vehicle with New York license plates pull into an the driveway of an uninhabited home on the market on Huckleberry Lane.

Someone from the vehicle (police didn’t say what kind of vehicle) put a note on the door, then left. The neighbor went over and read the note, which had instructions for a delivery company to leave a package on the front steps. The note mentioned the addressee and the tracking number. 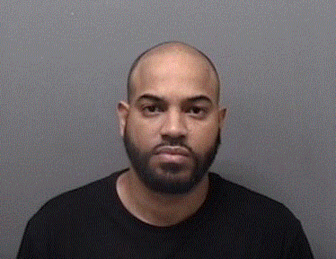 Arrest photo of Delmon Medina, 32, of the Bronx. Police say he admitted to leaving the note on the door, and that he was driving the car when police stopped it.

Darien police detectives found that the package had been sent by AT&T from Fort Worth, Texas through Federal Express. Detectives watched the house and saw a FedEx driver arrive at about noon and put the package on the front steps, as the note directed.

Police waited about a couple of hours. Then, just before 2 p.m., a silver Honda Accord with New York license plates pulled into the driveway. A male got out of the car, took the package and returned to the car, which pulled out of the driveway, followed by police.

As the car turned north onto Brookside Road from Huckleberry Lane, police stopped it and spoke to the driver, Delmon Medina, 32, and his passenger, Johell Reyes, 28, both of the Bronx, New York.

While talking with Medina, an officer saw a boxed iPhone in plain view inside the car. Medina admitted that the package didn’t belong to him. At first, he admitted that he put the note on the door of the house on Huckleberry lane, but later recanted that statement. 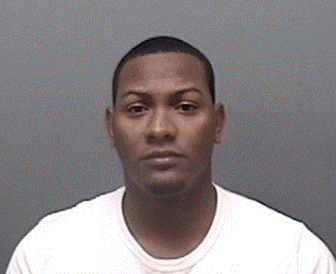 Johell Reyes, 28, of the Bronx, said he was just taking a ride with Medina, according to police.

Reyes said he was just taking a ride with Medina.

The unopened package contained a new iPhone XS Max, priced at $1,000. The name of a Monroe resident had been used to order it.

Medina and Reyes were each arrested on charges of fourth-degree larceny, conspiracy to commit fourth-degree larceny (both misdemeanors) and simple trespassing (an infraction). Medina, of Nelson Avenue in the Bronx, was also charged with third-degree identity theft (a felony).