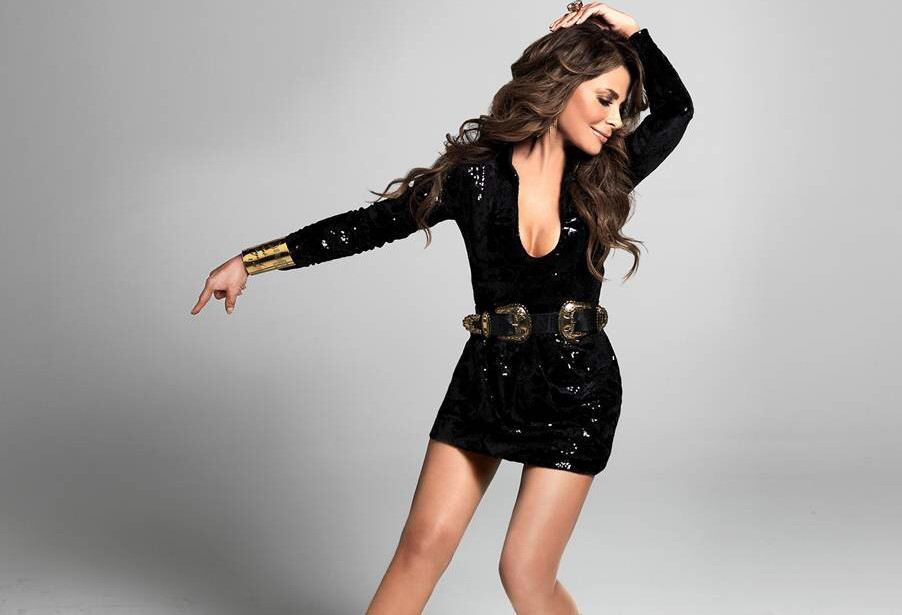 Paula Abdul comes to the Wall Street Theater in Norwalk on Nov. 30.

Paula Abdul takes the stage Nov. 30 at the the Wall Street Theater in Norwalk, and Blue Oyster Cult will play there on Halloween night.

Those are the most prominent entertainers in this fall’s lineup of acts at the venue, an old theater that was refurbished and reopened a year ago.

Here’s an excerpt of the announcement from the Wall Street Theater:

Having made her mark on the industry as a 90’s pop icon with her signature dance moves and #1 hit songs including “Straight Up” from her multi-platinum record Forever Your Girl, Abdul continued a career path that would garner her two Emmy Awards, a Grammy, and an American Music Award. 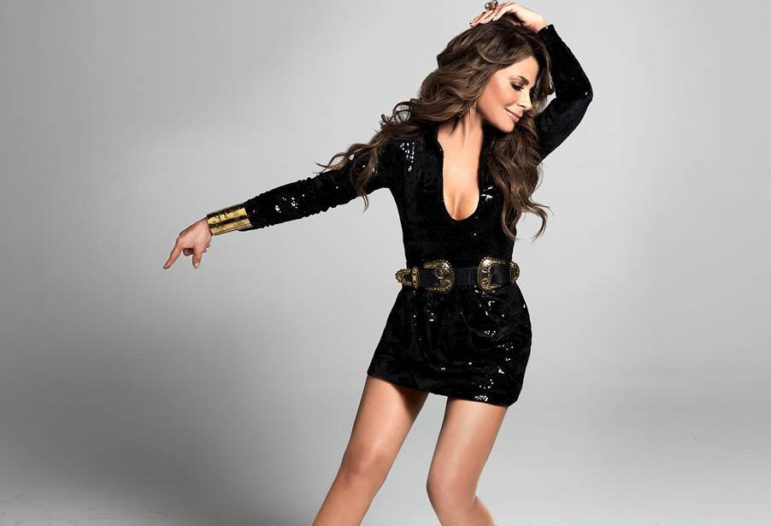 Paula Abdul comes to the Wall Street Theater in Norwalk on Nov. 30.

In addition to her singer, songwriter, dancer, and choreographer hats, Abdul would go onto to entertain a whole new generation producing and staring in such ground breaking reality talent shows  such as American Idol, Live to Dance, X·Factor, and So You Think You Can Dance.

In 2017, Abdul made her momentous return to touring with Live Nation’s The Total Package Tour where she hit over 40 cities in the US alongside Boyz II Men and New Kids on the Block.

The arena tour sold over five hundred thousand tickets, grossing over forty million dollars. This fall, Abdul will headline her first solo tour in over 25+ years where she will hit over 26 cities in the US.

STRAIGHT UP PAULA! is scheduled to kick off Oct. 3 in New Jersey. This headlining tour will showcase Abdul’s legacy as one the most influential music and dance acts of a generation.

“Here Today, Here Forever” reads the majestic blue-lit marquee at Norwalk’s emerging Wall Street Theater. Due to tremendous financial and patron support, this historic landmark celebrates its first year renaissance in the community and its forward-moving trajectory it continues to stay on.

Lucinda Williams and Her Band Buick 6

20th Anniversary of “Car Wheels on a Gravel Road” Tour