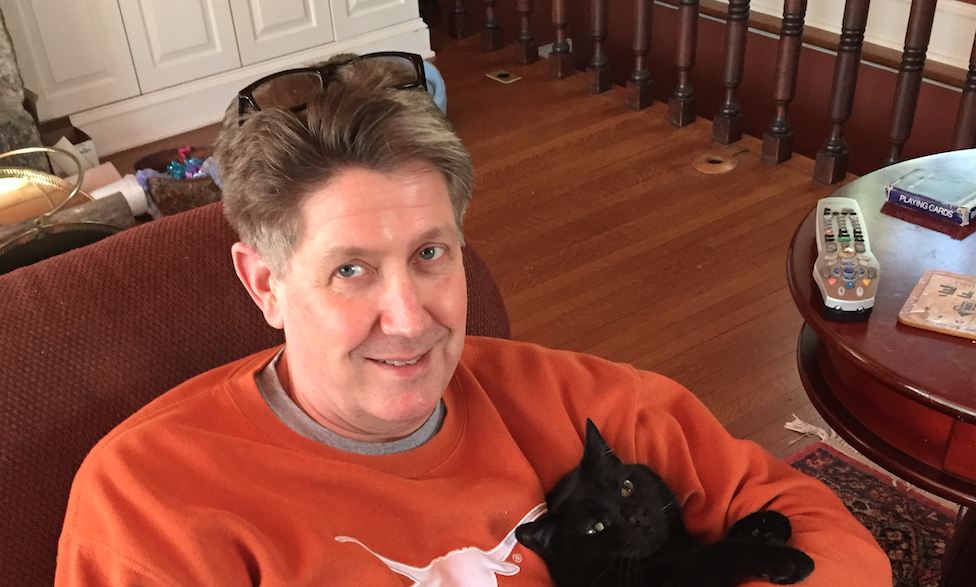 Paul Dunlop Fairleigh passed away Monday, May 11 after a valiant battle with colon cancer. His last hours were spent holding hands with his wife Stephanie and daughter Lily. He was 58. 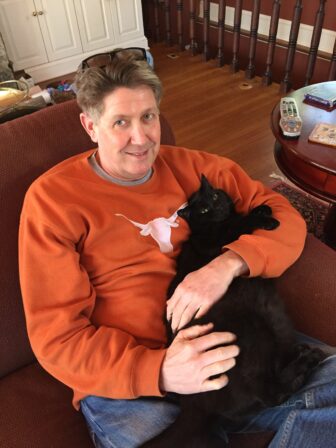 Paul Fairleigh, 58, passed away on May 11. A celebration of his life will be held at a future date.

Paul was born Dec. 29, 1961 in Houston, Texas to James Fairleigh and Ishbel Dunlop Fairleigh. His family moved to Friendswood, Texas where he graduated from Friendswood High School.

Subsequently he worked at FCB Direct then focused on credit card and related product marketing at Chemical Bank (later Chase Manhattan). Paul spent 13 years as an executive with MasterCard in Purchase. His last position was in business development at Charter Communications in Stamford.

Paul and Stephanie were married in 1996 and moved to Darien in 1999, and their daughter Lily was born in 2001. Paul’s greatest joy was watching Lily dance in Nutcracker performances and recitals, play viola in the DHS chamber orchestra and compete for the Blue Wave and Darien YMCA house gymnastics teams.

Paul also coached Lily’s Darien Little League softball teams for many years. He was extremely proud of her accomplishments as an artist and excited for her future as she began studying animation at SVA in New York City.

Paul was a member of the Advisory Board for the New Covenant Center, a volunteer at Stamford Hospital and a recovered alcoholic who found great strength through his friends and sponsors in AA.

The family belonged to the Stamford Yacht Club for many years where he enjoyed sailing, paddle tennis and skeet shooting. He was a member of the Descendants of San Jacinto, the Sons of the Republic of Texas and the Texas Exes as an ardent fan of the Texas Longhorns.

In addition to his wife and daughter, Paul is survived by his father, James Franklin Fairleigh of Friendswood, Texas; his sisters, Margaret Lucia of Alvin, Texas and Martha Runco of San Rafael, California; and his many beloved nieces and nephews.

A celebration of Paul’s life will be held at a future date.

In lieu of flowers, the family suggests a gift in his honor to the New Covenant Center, or to the Darien YMCA house gymnastics team.