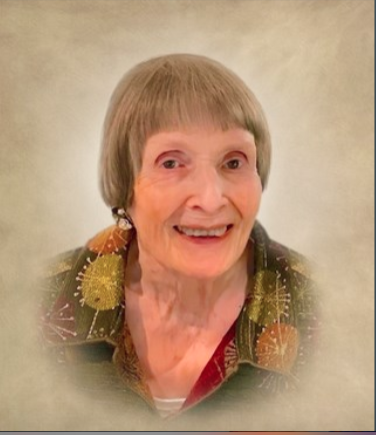 Patricia Richmond passed away on May 11. Her funeral will be held at a later date.

Patricia A. Richmond of Concordville, Pennsylvania entered the life eternal on May 11, 2020. 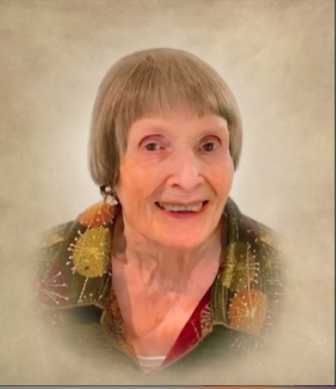 Patricia Richmond passed away on May 11. Her funeral will be held at a later date.

A native of Newton, Massachusetts, Pattie was born to the late Haven W. and Virginia Hatch Andrews. At an early age she recognized an interest in working with children and upon graduation from Newton High School studied at Wheelock College in Brookline, majoring in early childhood education.

Following graduation, she accepted a teaching position in the public schools of Darien. It was here that she met her husband of 64 years, Bob.

After five years of teaching, Pattie became a full-time homemaker and raised two fine children. The family moved to Montgomery County, Maryland and lived in Damascus, Maryland for a few years.

Their next move brought them to Wilmington, Delaware where Pattie and Bob lived for 42 years, first in the Westwood Manor neighborhood of Brandywine Hundred for a quarter century. As empty-nesters they downsized to an apartment on the banks of the Brandywine River in downtown Wilmington and enjoyed city life.

During her Delaware residency Pattie taught kindergarten in the Mount Pleasant and Brandywine School districts for 25 years. In four schools she cherished the relationships developed with teachers, students and parents and maintained contact with several during her retirement years.

In these latter years, Pattie worked at the Wilmington Montessori School and later volunteered in an after-school program at Debnam House in Brandywine Village.

In Wilmington, she volunteered as a hostess at the Blood Bank of Delaware where she enjoyed meeting many interesting people. Pattie was a member of The Episcopal Church of Ss. Andrew & Matthew and its predecessor parish for 53 years, volunteering there from time to time.

In 2008 the Richmonds moved to Maris Grove, an independent living community in Concordville, where she made new friendships and participated in community events. Friends and family from far and near gathered here to celebrate Pattie’s 80th birthday.

Pattie was a sports fan, first supporting the Boston Red Sox and later the Phillies teams. She also enjoyed listening to classical music, attending live theater performances and traveling with her husband, Bob. As a grandmother, Pattie continued to fulfill her lifelong love of child care.

In addition to her husband, W. Roberts “Bob” Richmond, Pattie is survived by her son, Paul Stuart Richmond of Bend, Oregon and her daughter, Susan Johnson (Peter) of Minneapolis, Minnesota; her grandchildren: Austin, Evan and Marjorie Johnson; her brother, Haven W. Andrews, Jr. of Maine; and her sisters, Betsy MacDonald of Maine and Charlotte Pacelli of Connecticut.

Due to the COVID-19 pandemic, services and interment will be held at a later date.

Friends recall Pattie as a sweet person with a warm smile. If you wish to remember Pattie in a tangible way, contributions in her memory may be sent to Parkinson’s Foundation or Friendship House, 720 N. Orange St., Wilmington, DE 19801.

— an obituary from Spicer-Mullikin Funeral Homes & Crematory, where online condolences may be left